Young Money is FIVE years old! Why this is just the beginning

I am delighted to say that this month marks the five year anniversary of the Young Money Blog!

It was in May 2011 when I decided to start exploring the world of personal finance for young people. So where did I begin? Not with loans, credit cards or mortgages. The first ever blog was about the increasingly extortionate cost of music festival tickets. This set the tone for what was to come  – original, irreverent but always relevant!

Since then, we’ve covered practically everything that affects young people and their finances under the sun. From the Bank of Mum and Dad to the economic problems facing young people in Greece, we have tried to cover the waterfront in a thoughtful, well-researched and fun manner.

In many cases, we have documented trends and analysed phenomena linked to Young Money well before other media outlets.

We don’t like returning to the same old subjects and approaches, so we have always mixed things up here at the blog. We don’t really do soulless guides to products or witter on about some dubious moneysaving tips in a vacuous “vlog”. We don’t follow a standard rule book on when to post and why. I only write blogs that come from the heart, as do any contributors. It’s not always been easy and I have tried to learn what works – and what doesn’t along – the way. I don’t pretend to know anything more than anyone else, but I am willing to learn and share. Moreover, we have maintained, for the most part, a strict non-profit approach, meaning everything you read on here can be trusted. In the rapacious world of blogging today, you’re more likely to see Jabba the Hutt front a fitness DVD than a blogger turn down dubious commercial deals.

We don’t want to make Young Money Blog a purely profitable venture but a movement that can inspire young people to take control, not just of their finances but of their overall lives.

Since 2011, I’ve appeared on a variety of news programmes, documentaries and radio shows. I’ve also written about young money for practically every national newspaper and the blog itself has gained a reputation for being the go-to site for anybody wanting raw insights into young people, their finances and their careers.

We also re-launched the blog last year and I have written a book, called Spare Change, which was published by Hardie Grant to favourable reviews earlier this year. So where do we go from here?

There is so much more in the pipeline. We may be having another re-jig this year so you lovely people can clearly read what we have to offer. The blog will also give slightly clearer info about me, my writing, my book and my new journalism agency, which is due to launch later this year. I’m also going to partner up with an incredible website called Boring Money and I will be joining them as head of Young Money to launch some game-changing campaigns this year. So brace yourself for a greater variety of content and a slightly different tone – more direct, perhaps, but no less fun, engaging and sound.

So watch this space and stay part of the Young Money movement – this is just the beginning! 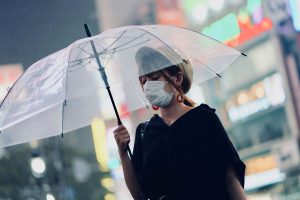 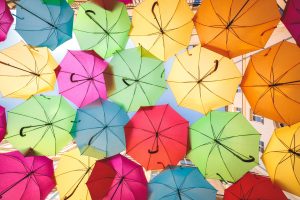 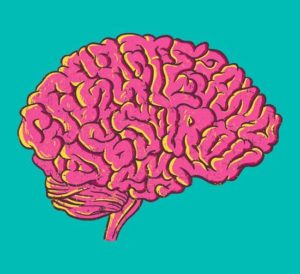