Will Help to Save and sidecar schemes keep young Britain solvent?

Young Britain has a savings problem. More than half of people in their twenties have no pot to draw on in an emergency, according to figures from the Office for National Statistics. And the crisis has intensified among lower-earning young workers: the top 10 per cent of 20-something savers have at least £15,000 set aside, but the bottom 10 per cent? They have less than £100.

Now, struggling savers can access a long-awaited government bonus worth up to £1200. And one of the UK’s biggest pension schemes has embarked on a pioneering experiment to build emergency short-term funds for its members.  Here’s my take on both.

The Help to Save scheme

The Help to Save scheme was first announced in March 2016 and finally launched three months ago to coax 3.5 million people on working tax, child tax or universal credits into saving more money.

You get an extra 50p for every £1 saved over four years and the maximum that can be squirreled away is £2,400.

So far around 70,000 people across the UK have signed up – but the government’s own projections show Help to Save may only reach one in seven eligible savers. Step Change, the debt charity which campaigned for Help to Save, says the government must “make a real effort to promote the scheme to drive these numbers up”. It also warns that the scheme wouldn’t be enough on its own. Grace Brownfield, senior public advocate, says:

Even the best possible scheme will fail if people simply don’t have enough money spare each month to save. We know that for many of our clients, living on incredibly tight budgets, this is the reality they face. Their finances were so precarious that there was never a month with enough spare money to go into a rainy day fund.

She cites Step Change’s research which found 29 per cent of adults across the UK couldn’t save anything in the past year – suggesting far more needs to be done to help raise wages and bolster the underlying reslience of households so they feel able to put some money aside.

A confusing picture for low earners 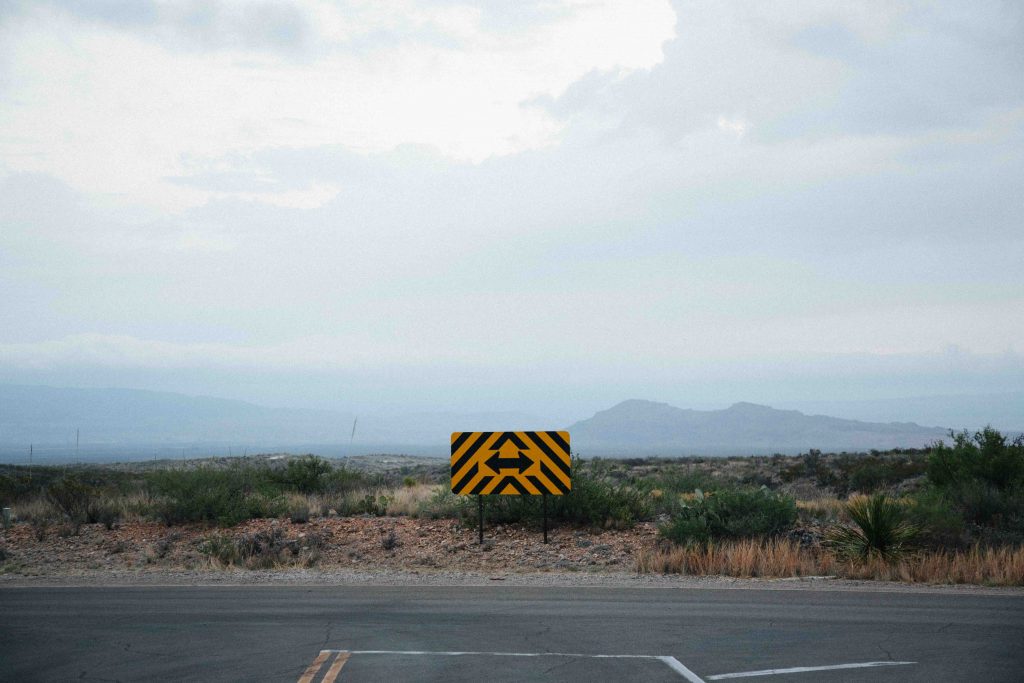 It’s a cruel paradox that the young people who need the most ‘help to save’ are the ones who can least afford to take advantage. Government schemes like Help to Buy are liberally used by affluent middle class money-watchers to get a leg up, while struggling households have to contend with a confusing, poorly-devised benefits and savings landscape, making it far more likely they’ll miss out on the financial boosts and advice they need.

Help to Save is just one of many policies that have confused the financial picture for savers, particularly those claiming benefits. We’ve had the Help to Buy Isa, the Lifetime Isa, the Innovative Finance Isa, auto-enrolled pensions AND various NS&I products launched by the government (then liable to be quickly pulled due to huge demand). Help to Save is the only product explicitly aimed at lower earners, but the Low Income Tax Reform Group has argued that Help to Save can actually work against savers claiming universal credit and housing benefit, as the savings are treated as capital for both (though not the government bonuses).

For instance, a couple taking out a Help-to-Save account, saving the maximum over four years, would end up exceeding the £6000 capital threshold and reducing their benefit entitlement in the process.

Tax expert Kelly Sizer recently produced a damning 25,000 word thesis, highlighted by the LITRG, on the problems of government-sponsored savings incentives. She summarised:

At best, the complexity undoubtedly leads to some individuals investing in schemes which are not appropriate for their circumstances. At worst, some may not save at all for fear of making the wrong choice.

The Treasury insisted at launch that Help to Save is “easy to use, flexible and secure”, will help those on low incomes build up essential funds and will encourage the savings habit.

Ask (for advice) and you shall receive

But what if you’re not sure? Don’t rule out Help to Save unless you can get the correct advice on whether it will reduce your entitlements.

I can’t stress enough how important it is to seek out welfare rights advisers who can help you navigate the maze.

👐 Citizens Advice is the first port of call to help you navigate this maze.

👐 The charity Turn 2 Us has a great website that can point you towards specialised advisers in your area.

👐 Local law centres in England and Wales, plus Scotland, are a good one-stop shop  too.

👐 Gingerbread  is the best source of help out there for single parents.

Meanwhile, a new workplace scheme called ‘sidecar savings’ will be on the road this year, but only if employers step up to the challenge.

Much like Wallace and Gromit’s sidecar, this works as a parallel fund to your workplace pension (which you will automatically enrolled into if you’re over 22 and earning over £6,032 with an employer.

Timpson will be the first employer to road-test the initiative,  which splits off a slice of an employee’s  pension contribution into an easy access savings account.

Once your savings balance reaches an acceptable level, all contributions go straight into your pension as normal. Should you need to raid the ‘sidecar’, your contributions will be split again between the two pots until you rebuild your savings. 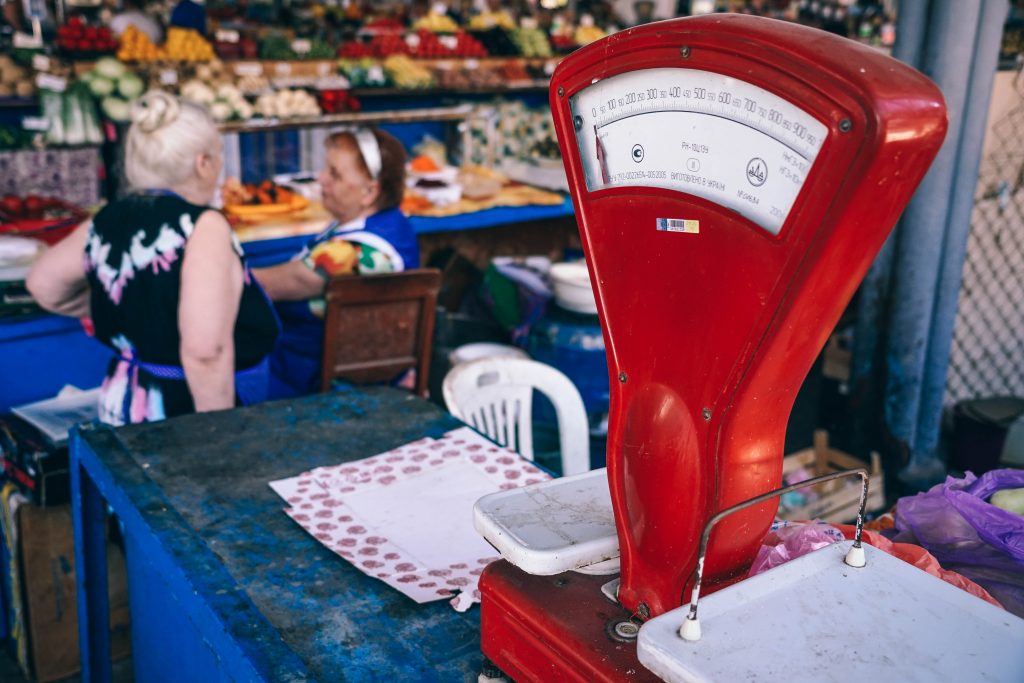 It has been devised by the National Employment Savings Trust (or NEST to you and I)– responsible for managing more than seven million people’s workplace pensions. It is aimed at helping low earners and savers to build up a crucial rainy day fund – although one flaw is that it only applies to those earning over the minimum threshold for auto enrolment.

While this is going to be revised by the government every year, it won’t capture the thousands of young people doing zero hours work or the self-employed. But since it’s early days for the scheme, it’s probably unfair to prejudge how all-encompassing and effective it will be.

The mechanics certainly sound good and the scheme rather surprisingly also promises to pay savers “competitive” interest, though the exact rate hasn’t been revealed. The administrators running the Timpsons scheme – Salary Finance – currently work with Yorkshire Building Society, which pays between 0.75 per cent and 1.35 per cent on comparable accounts.

Timpson, which provides a range of services from shoe repairs to key-cutting, is known for progressive policies, such as recruiting ex-offenders and offering free dry-cleaning to the unemployed. Employees will be enrolled into the sidecar scheme in early 2019, with NEST planning to run similar trials with other employers until 2021.

So workers could be waiting three years until sidecar savings are introduced across the board, and only if they’re shown to work. But NEST is looking for employers to test the model – it may be worth asking your company if they’re prepared to sign up.

It’s certainly a promising start on the ambitious project to get young Britain solvent again – and I’ll be watching the progress of the scheme with interest.

What do you think? Are you thinking about using Help to Save? Would you like to have a sidecar savings option? Let me know by leaving a comment or tweeting @ionayoungmoney. 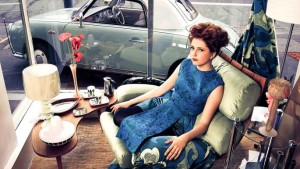 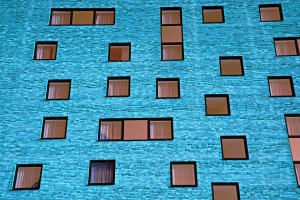 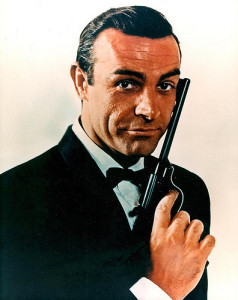