What is young today? The REAL guide to “millennials”

As you may or not be aware, the Young Money Blog is a respectable but rosy-cheeked 6 and a half years old. That half year is very important, natch.

Since I reached this peculiar milestone in March – it’s not a real age, is it? – I’ve been using the last year of my twenties to reflect on what is young and what isn’t. 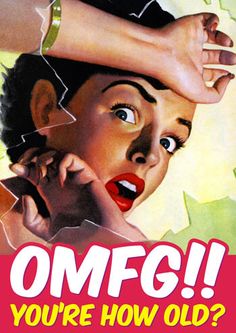 I (maybe selfishly?) would argue that young has a very broad definition today. 60 is the new 40, especially when those who would have once given up work at a certain age are now achieving significant success later in life. And 40 is the new 20 – the need to live at home for longer, plus the increasingly reluctance among 20 somethings to take on Grown Up commitments like marriage and children, means the boundaries between semi-adulthood and proper, full-on “having dinner parties and an Ocado account” adulthood are out-dated.

Millennials have been dominating the political landscape this year, so it’s not surprising that MPs recently got their own guide to this oft-misunderstood generation.

The House of Commons produced the guide packed with statistics to help its 650 members, whose average age is 50, to get into our heads. Of course, that will be a lot easier for 39 sitting MPs who are classed as millennials themselves.

We’re defined as aged between 25 to 34 (although others believe millennials were born anywhere between 1980 and 1995). Our coming-of-age experiences congregated around the turn of the century – 9/11, the Gulf wars and terrorism being our first major world events – with the 1990s being a technicolour blur for many. It’s one reason why the recent anniversary of Princess Diana’s death in 1997 was viewed by many millennials with mere curiosity or bemusement.

The guide believes millennials are “more urban and diverse” than older generations. Britain’s millennial hotspot is Battersea in London, but few are living in Totnes in Devon.

We have a high employment rate, but the report points out that our wages have suffered more than any other age group since the financial crash hit in 2008 – just the point when many “millennials” were entering the world of work – and that we are the first generation to have a lower wage than the one preceding us.

Tell us something we don’t know. But it does help to have these and many other financial facts enumerated in this report so that policymakers can see the lie of the land.

The report also (surprisingly) reiterates previous work which has found that far from driving the self-employment revolution, as many have suggested, millennials are behind-the-curve and not as entrepreneurial or flexible as they might wish to be. Millennials are most likely to be employed in the wholesale and retail sector, followed by health and social work.

Perhaps most shockingly, half of millennial households say they have net wealth of £700 or less – this compares to half of baby-boomers in the 65 to 74 year old age group (aka their mas and daws) who have £22,700 to their names.

£700?! Seriously?! This amounts to less than 3 per cent of the average pay packet in the UK. The report admits these figures are subject to uncertainty as they come from a survey of households (namely the National Statistics’ Wealth and Assets Survey) and the figures are also a bit out of date (July 2012 to June 2014). I think there is lot of guesswork going on. After all, 38 per cent of millennials are said to own property. And who knows at any given time how much they’re worth…unless they’re Beyonce. 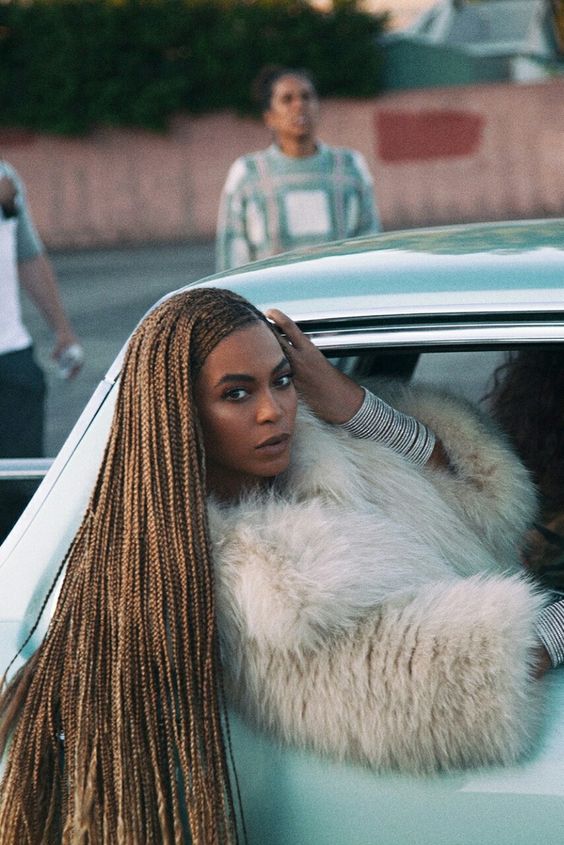 I don’t. But I’m pretty sure I’ve got a bit more going on than £700, and the fact that many young people would put such a low value on their personal wealth speaks volumes.

Recent significant world events such as the 9/11 terrorist attacks and the 2008 financial crises are seen as having a major impact on millennials’ socio-political outlook. For example… it is argued that millennials have experienced long term ‘scarring’ in the labour market by having the misfortune to enter the workforce at the height of the financial crises.

This lack of confidence is surely reflected in the responses young people are providing about their net wealth. Auto-enrolment, for its many problems (and boy there are many), will definitely have upped that average personal wealth rate past £700 in recent times, but it’s invisible and people don’t feel that wealth is really “theirs”.

And in a sense, they’re right – the money can’t be accessed till 55 at the earliest (and that looks increasingly optimistic as time wears on).

But our lack of real tangible assets, even if they have been mildly underestimated, is telling. As more of us whittle down our possessions to minimalist proportions, we remain a comparatively nomadic and light-footed generation compared to the acres of baggage (mortgage, kids, cars, blah blah blah) acquired by our parents at the same stage. We take pride in having a more fluid and open-minded sense of identity, yet we sometimes find our lack of roots perplexing and distressing too, which may explain why so many of us carefully curate our social media echo chambers so that we feel part of a bigger political and cultural “tribe”.

We vacillate between spurning the home-owning class and desperately wanting to be part of it. We blame the baby-boomers on a near-daily basis for our problems but many of us couldn’t live without their generosity and support. We decry the need to save more but can often find the money for escapist fun.

In other words, we’re a big messy bag of contradictions. Because we’re human. We’re fallible. We’ve got a lot of shit to deal with. And finally, we’re being taken seriously. 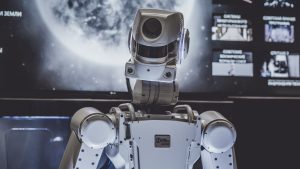 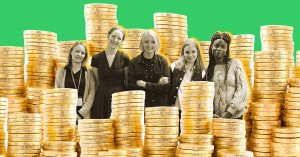