Turning virtue signallers into financial activists (my thoughts at LGIM) 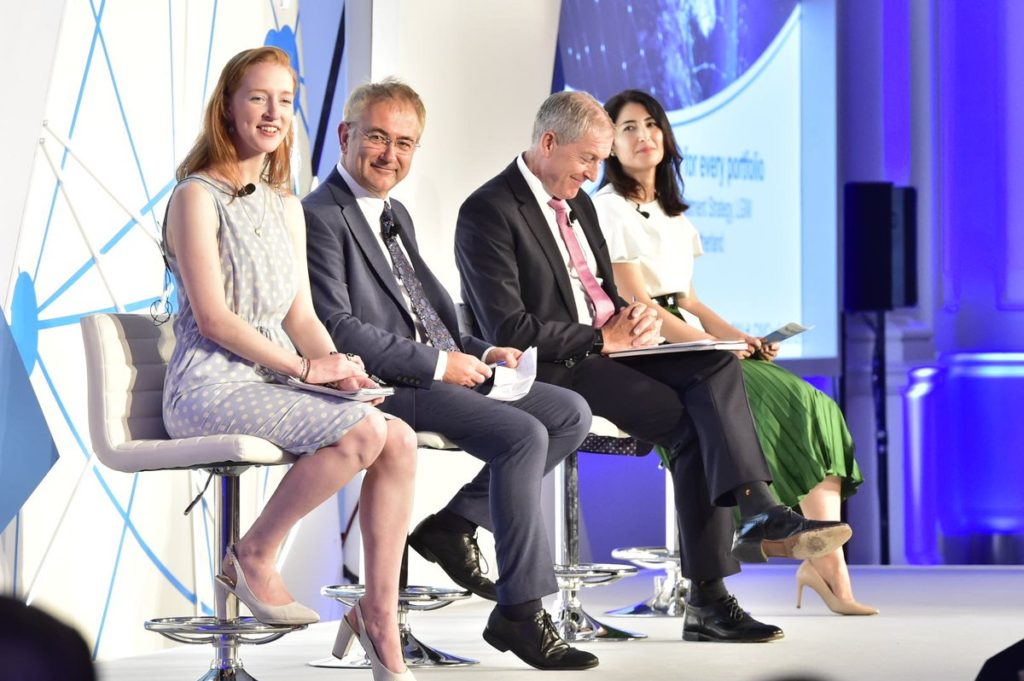 I recently spoke on a panel at Legal and General Investment Management’s conference about “50 Shades of Green” – i.e. what constitutes “responsible” investing, whether today’s millennials really get it and whether it could be the key to bringing our pensions and investments alive.

It comes as L&G tries to establish itself as a leading activist shareholder, recently announcing that it would vote against Anglo-Dutch consumer giant Unilever’s proposals to move its headquarters to the Netherlands.

L&G isn’t alone, according to reports, but it’s interesting just how much work it’s doing in this area. It recently established a Future World Fund with a view to making it a default fund within workplace pension schemes. That means employees of more enlightened workplaces will automatically see their pensions invested in an environmentally friendly fund, focusing on positive green investments and “actively managing climate risk”. 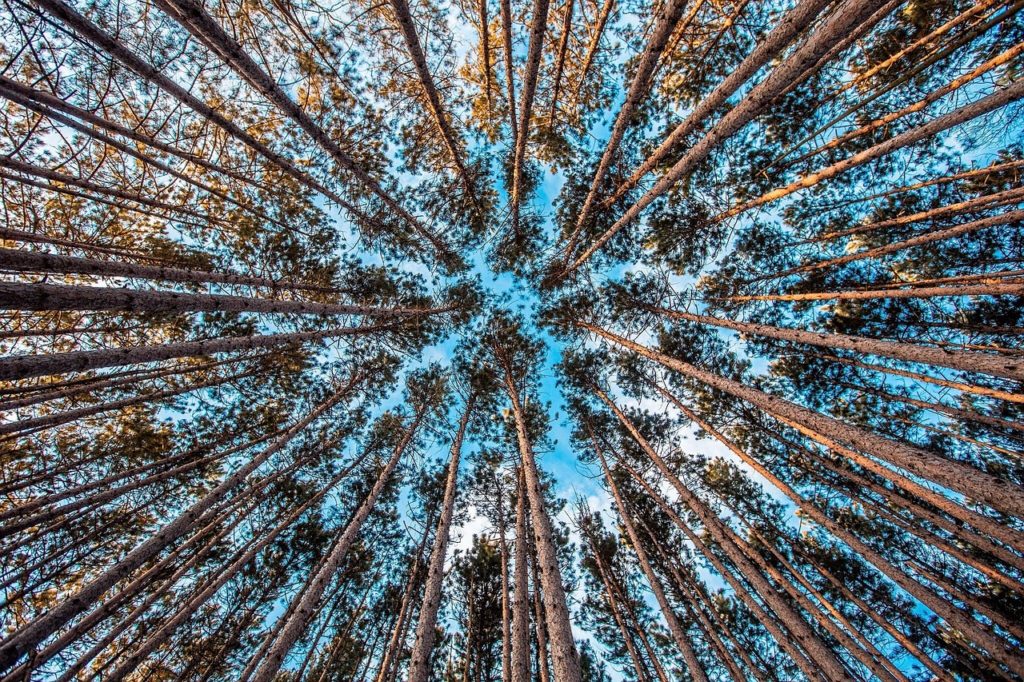 A forest of confusion

It follows years of debate (and confusion) within the pensions industry around the differences between “ethical” funds and “ESG” investing. The latter stands for “environmental, social and governance” factors – which all sound (and are) good but may have little to do with what Joe and Joanna Public regard as “ethical” finance.

Yes, ESG often involves thinking about the environment (no surprise there) and mainly how to reduce investments in carbon energy (like fossil and biofuels). But social and governance issues are a bit harder to pin down. They may relate to how a company treats its employees, how much it listens to shareholders and allows them to have a say, whether it uses accurate and transparent reporting methods or (in the case of Unilever) whether it plans a big corporate move that would be detrimental to shareholders (and ultimately ordinary British investors).

But ESG factors are also extremely difficult to define, measure and put into practice. Those who are responsible for ensuring pensions are well-managed in their members’ interests (such as trustees) are often very conflicted about how to get ethical OR ESG factors on the table.

In the example of Unilever, there is a very complicated reason behind the widespread opposition to the company’s plans. Unilever is one of the largest companies in the FTSE 100 but it would lose this status if it were to relocate to Amsterdam, due to the complex way in which the company will now structure its shares. That means a number of shareholders (including massive tracker funds that shadow the movements of the FTSE 100) would have to sell their shares, potentially seeing a dip in its value. Ultimately, many sense the move signals a longer-term Dutch takeover of a stalwart of the British economy without any compensation.

It doesn’t sound terribly hippy but it just goes to show that the “moral” dimensions can be far-reaching and difficult to nail down. Being a responsible investor isn’t just about wind-farms and fluffy kittens – it’s about understanding corporate management and how it affects shareholders.

It doesn’t help that the UK is one of the only countries where transparency is optional for pension schemes – there is zero requirement for them to disclose anything in the public domain. 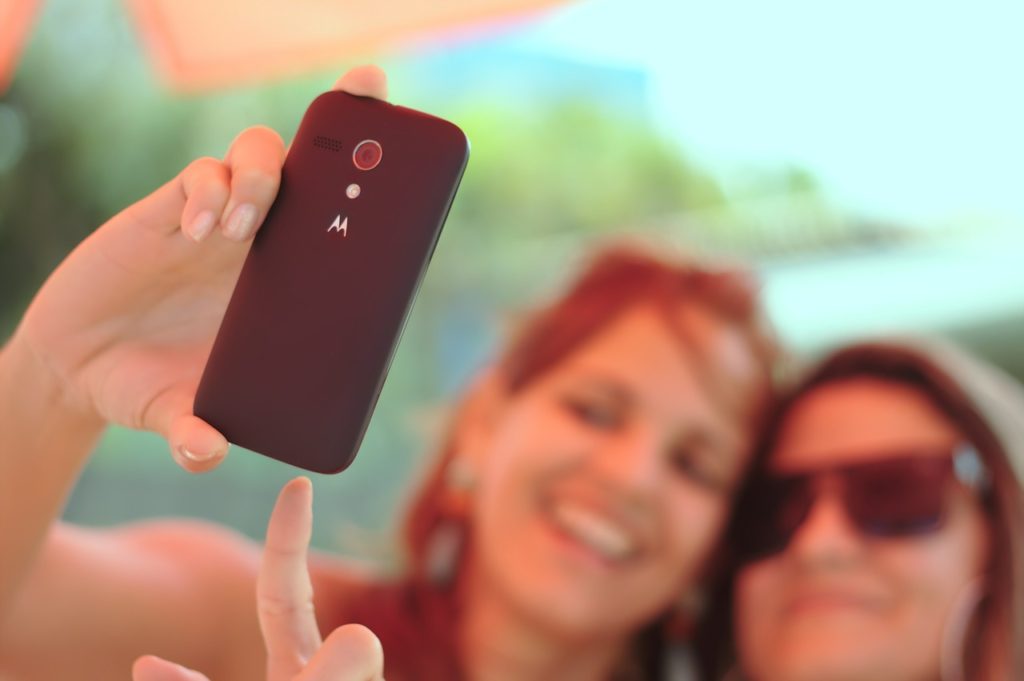 A nation of virtue signallers?

LGIM recently conducted research which found a quarter of Brits are quick to exaggerate their environmental credentials for social kudos. There seems to be a massive gap between people’s actions and words – and unfortunately, I think the tendency is most pronounced among younger folks. Never has it been easier to show the world how right-on, caring and woke you are. You can simply sign an online petition, fire off an angry tweet with a hashtag and join the long list of virtual demonstrators who squeeze their activism in between Soulcycle and Game of Thrones.

Virtue signalling has become, for some, a toxic word synonymous with shutting down liberal sentiments online. I think it’s a rather ingenious and very necessary term for a new type of behaviour that transcends the political spectrum, aided and abetted by social media. And unfortunately, it rather accurately describes our approach to money too. Some 92% of us say environmental issues are important to the nation, according to LGIM, but recycling rates actually fell in half of England’s local authorities (covering some 14 million homes) in 2016 – 2017 compared to five years previously.

It isn’t entirely our fault, however. Take recycling – education at even a basic level about what qualifies and what doesn’t is often missing. In our local authority, only this year did we receive a comprehensive illustrated list of recyclable goods. I have started taking much more of an interest in recycling and a straw poll among my acquaintances reveals a startling ignorance of what the Mobius Loop means compared to the Green Dot.

Young people need way more tools, initiatives and support to convert noble words into action. And I think a more responsible approach from the pensions industry could, in fact, be the key to bringing this dry AF subject alive for a new generation. 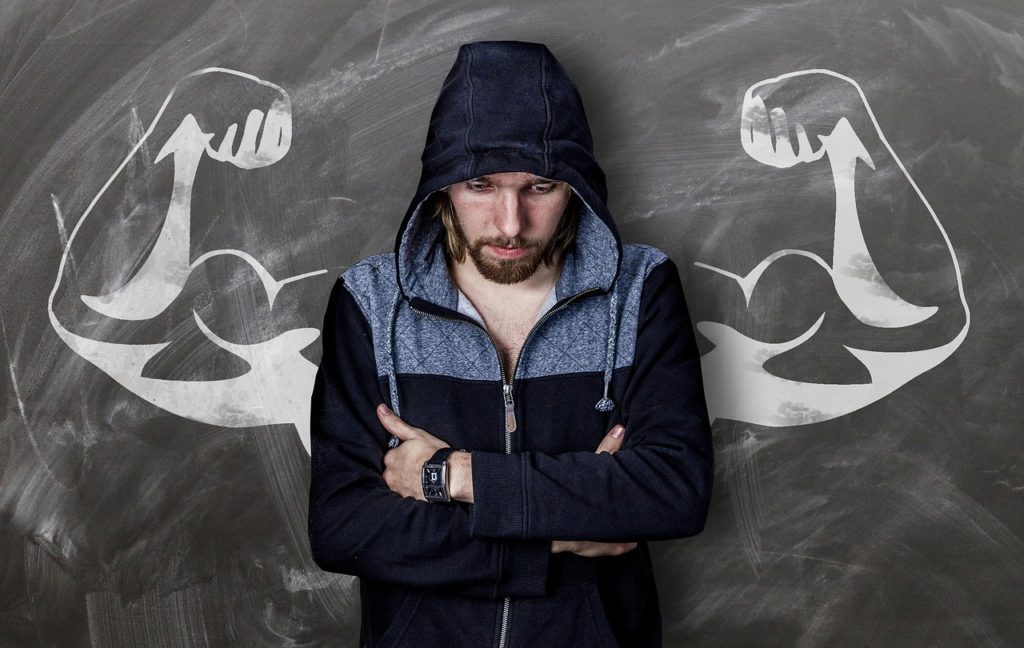 Evidence suggests that savers WILL follow through when presented with ethical and responsible choices, loudly and clearly.

For instance, the digital pensions tool PensionBee has seen 17 per cent of its new clients – from a total of 1,677 new savers – choose the LGIM Future World Plan between October 2017 and March 2018. Those under 30 were almost twice as likely to choose the eco-friendly option as those over 50 – at 19 per cent and 10 per cent, respectively.

But the financial industry is pretty terrible at describing what “ESG” means and giving people the information they need so they can decide for themselves what’s ethically important.

Ethics are very often subjective. What you regard as “morally important” might not matter to me, and vice versa. But it’s interesting that the financial industry is often drastically out of step with the general public when it comes to ethical considerations. Most of the companies that offer workplace pensions DO offer ethical options, and most of those screen out certain sectors and stocks. But these tend to be things like tobacco and alcohol. True, these are social ills that most of us wouldn’t actively support. But the charity Share Action points out that younger people care far more about coal than gin. They’re also exercised about tax evasion and companies failing to pay a decent wage.

And I think most younger people would be surprised to learn that many so-called “ethical” funds simply chuck out the bad rather than actively seek out the good, doing very little to encourage investment in awesome social and environmental projects.

The good news? Big Society Capital’s 2017 research showed that pension members care about many of the issues that would be covered by any robust responsible investment policy. Examples of such issues include companies’ activities in respect of tax planning (54 per cent of pension members expressed interest in this topic) and whether companies are paying the Living Wage (39 per cent) or drawing up zero-hour contracts (34 per cent).

And another ray of hope is that some of the companies and organisations set up to deal with pensions in the workplace (now we’re being automatically enrolled into them) are aware of this stuff. NEST is a good example. Set up by the government to provide pension options for smaller employers, NEST looks very carefully at this stuff, making sure the companies in its funds operate ethically.

Do members of NEST schemes – i.e. millions of workers in smaller businesses across the country – know that? Nope. Because NEST produces stuffy reports that are seldom seen by its members and fail to get the important points across. To be fair, it has had a lot on its plate up to this point, but things have got to change.

The job of pension consultants (partly) is to think about communication. One consulting giant, Mercer, has been testing personalised videos, which arrive in staff members’ inboxes and can be read either at their desk or on their phone. These 90 second videos provide tailored information on exactly how much the saver and their employer has contributed over the year, and what kind of lifestyle in retirement that is likely to deliver. The video ends with an immediate opportunity to take action by setting up a higher contribution level. The results have been striking: 65 per cent of employees sent a personalised video clicked and viewed at least some of it; of those who did, 45 per cent clicked to take action after watching. 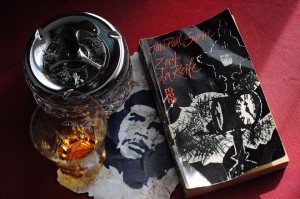 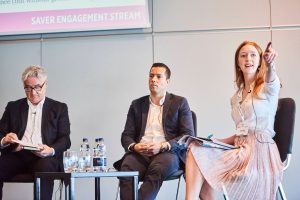