TSB customers were left waiting for wages, student loans and other crucial income after yet another IT meltdown at the bank last week. It came just days after an independent report criticised TSB for lacking “common sense” in its botched transition to a new platform last April, which left nearly 1.9 million customers (including me) locked out of their online accounts for days. I ask whether TSB has completely blown its chances of public rehabilitation…

You couldn’t make it up. In the same week that a report slammed TSB for a previous IT failure, TSB had…another IT failure! The bank had only just published a long-awaited independent review of what went wrong the last time, when customers were migrated to a new tech platform that hadn’t been fully tested.

Law firm Slaughter and May concluded that parent company, Sabadell, had cut corners in its IT procedures but that TSB’s executive board also didn’t do enough to scrutinise the switch-over. This didn’t stop TSB denying such findings, with chairman Richards Meddings claiming they were “too harsh”.

Just days after the report was published, however, TSB customers found their loyalty tested once more. Thousands of customers were reporting delays in receiving their wages, benefits and other important payments towards the end of last week. One customer told the Telegraph that she had experienced a full-blown panic attack when her student loan failed to materialise. The bank had to offer customers emergency cash and advise them to borrow from friends and family, blaming the latest problems on a “processing error”.

For customers who had stuck with the bank after last year’s shambles, there was a horrible feeling of déjà vu and a sense of disbelief. How could this happen again? Has TSB really learned its lesson?

Reading TSB’s gloss on that recently-published review, it’s tempting to believe that the bank deserves its customers’ forgiveness. The website states that TSB’s current record on IT incidents are in line with or below its rivals in banking. It added:

“TSB now has a strong operating platform and customers are seeing the benefits of the new systems – with a faster mortgage applications process, the introduction of new digital capabilities such as identity verification on TSB’s mobile app, opening times for current accounts and business accounts less than half of what they were before the migration, and the introduction of an industry-leading Fraud Refund Guarantee to protect innocent victims of fraud.”

That may all be true. And heads quite rightly rolled after last year’s IT “incident”. Paul Pester, the chief executive, was initially forced to give up his £2m bonus before stepping down altogether (but not without £1.2m in pay and £480,000 in historic bonuses). 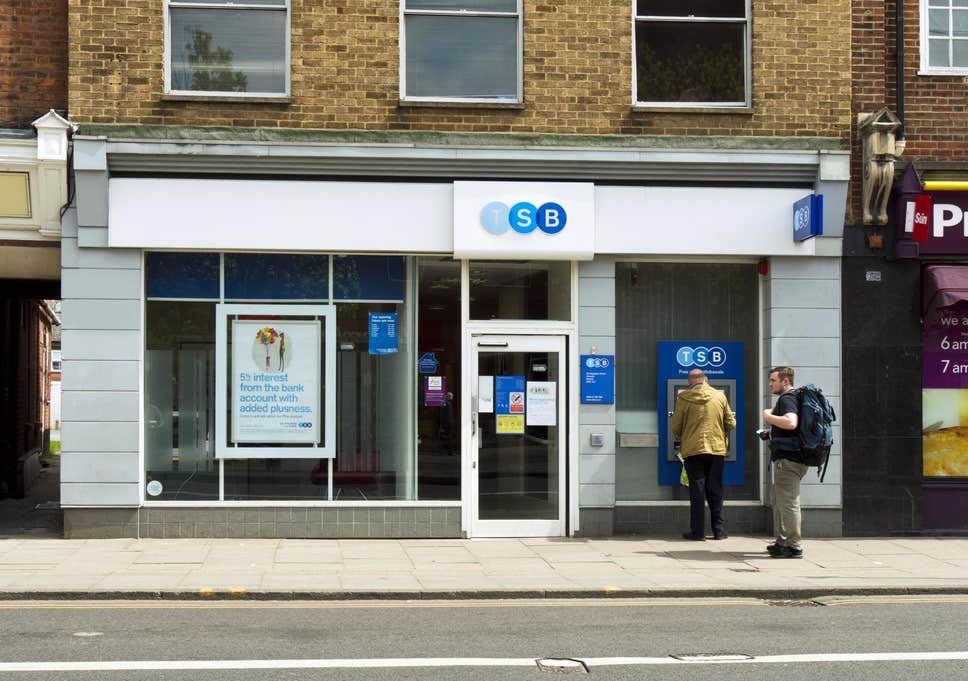 This latest incident must surely confirm that the bank simply can’t be trusted to run basic services effectively. One IT ‘incident’, albeit a seriously mismanaged one, might just about be written off as normal today. Every bank experiences IT problems once in a while, particularly high street behemoths moving over from ancient legacy systems. It’s a delicate operation and things can go wrong.

But it’s hard to be philosophical about such gremlins when they stop you from making rent. When they stop you from getting home, or accessing your wedding savings, or completing a property purchase, or buying food for your kids. People could be forgiven for leaving a bank that lets them down in this way just the once. But when it happens twice, it’s almost a moral and practical imperative to “stop bitching and start switching”, as Martin Lewis has memorably put it.

I’ll understand if an exodus doesn’t happen. I’ll admit that it took me some time to leave TSB. There were things I liked about its online account and app – when it was working, of course – particularly the generous interest I could earn. Though I should point out this was cut from 5 per cent to 3 per cent in July, having been briefly elevated as compensation for customers who lost out last April. Clearly, TSB thought it had done its penance and the deal we were getting was just a bit too good!

In the end, however, I could no longer ignore the truth. TSB wasn’t the bank I thought it would be. I have already written about the little ways it disappointed me from the outset. But I also wrote about its positively antediluvian tech in relation to lost cards. It’s one of the only banks out there that forces you to cancel your card if you mislay it, with no concrete plans to introduce the lifesaving feature.

TSB might be getting lots of important stuff right, including its market-leading fraud guarantee. But probably the single most crucial thing is offering a consistent service that runs like clockwork in our increasingly digital “just-in-time” economy and helping you out when you’re in a fix. TSB hasn’t satisfied me that it can do either.

That’s a shame, given how promising this bank once was. And my heart goes out to staff bound to lose their jobs as TSB cuts back bank branches. But when it comes to your own personal banking, I’m afraid you can’t afford to be sentimental. Loyalty seldom pays in personal finance – and in this case, it could cost you big-time.

Put simply, I can no longer trust TSB. Paul Pester savaged rivals for cutting bank branches when TSB is now poised to do just. It promised a service without all the “funny stuff” that had ruined the image of banking. It purported to be different. It will take an awfully long time to get customers believing that once more.

This week, I’ll be looking at alternatives and why the fear of better options (FOBO) isn’t such a bad thing when it comes to banking – at least not when you can earn hundreds of pounds for switching. In the meantime, tell me what you think on Twitter or in the comments below… 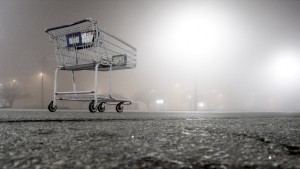 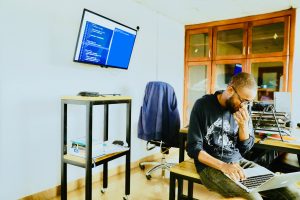 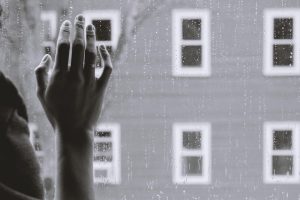 PreviousHow to enjoy Christmas on a budget!
NextGot FOBO? Channel it by switching your current account