Reader, contrary to what my hair colour suggests, I am not a 24 hour ball of fury. I am what you might call “pretty chill”.

But perhaps you will permit me the luxury of some righteous indignation this week?

For I am a TSB customer. And like 1.9 million other people, I’ve been locked out of my TSB account for the fifth day in a row.

I’ve tried to be patient. I did a bit of mindfulness, had a walk, watched Mindhunter on Netflix (it’s great!) 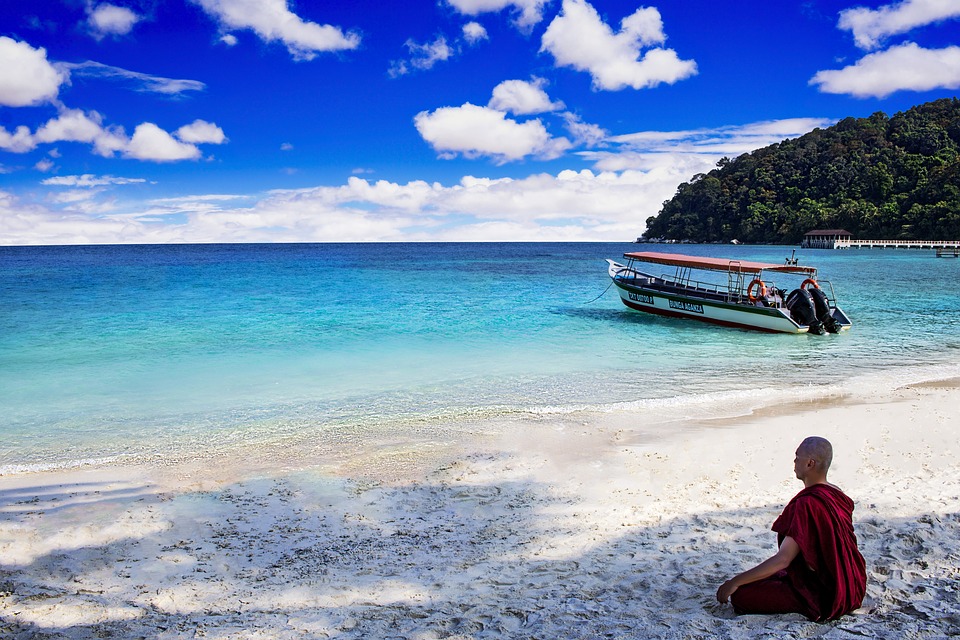 The only way to deal with a banking meltdown…

I’m self-employed and regularly need to check my account to ensure I’m getting paid. I also have travel expenses to process, and of course a budget to keep.

Right now, I am flying blind, with goodness knows what happening in my account, and no idea when normal service will resume.

For someone who spends her life extolling the benefits of modern money management, the irony of my current predicament is not lost on me.

But at least I’m not a small business owner struggling to pay employees and suppliers. What will people do if they can’t pay rent, or keep up the mortgage, or pay the credit card balance this month? And spare a thought for students who are at serious risk of veering into unauthorised overdrafts.

The first cock-up was to quietly usher in these changes without sufficient warning. The only sign that anything might go wrong was a text at the end of last week, telling me that online banking would be out of action over the weekend. “Fine,” I thought. “I’ll plan accordingly, and wait to conduct any banking business at the beginning of next week.”

Given the scale of this IT switchover, the fact that it has never really been attempted before and its allegedly rushed nature owing to cost pressures, I’m staggered that the management couldn’t anticipate that the process might end up being (to quote Rimmer from Red Dwarf) as smooth as an Egyptian whisky. 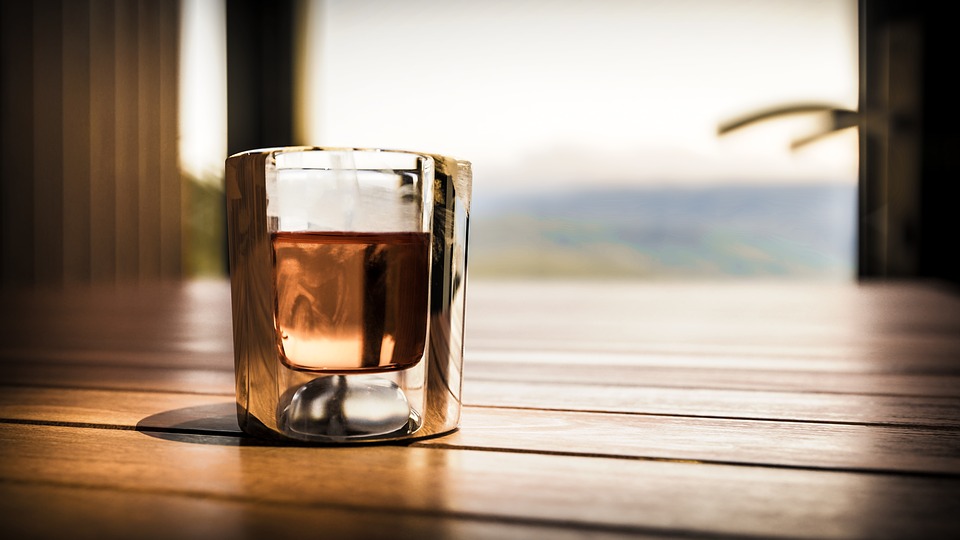 Unlike this bad boy, TSB’s IT switchover is not going down well

Then we had the denials from TSB when the problems started. Crisis management is a huge PR industry that the banking sector draws on liberally. All that training, all the cliches absorbed about being on the front foot – it all disappears in a puff of smoke the minute a REAL disaster arrives.

In his belated media appearances yesterday, CEO Paul Pester kept saying the problems affected a minority of customers. I went full Donald Trump, pointing at the screen and shouting “FAKE NEWS!” when I saw this.

And the final kick on the teeth? We haven’t received any personal apology, any proactive messages about what is being done to restore the service. The standard newspaper apologies and jargon-tastic appearances on the box from the CEO cannot make up for the half truths about what this IT switch-over really meant and how the business failed to prepare for it.

But this disaster (said to be the worst IT failure in mainstream banking history) is not the first time I’ve been disappointed with TSB. For some time now, I’ve been thoroughly disillusioned with the great current account switching dream.

In recent years, customers have been guilt-tripped about their “inertia” (i.e. half-arsed laziness) when it comes to banking. If only we voted with our feet when things went wrong, maybe the whole banking industry would finally face enough commercial pressure to clean up its act. This idea had new momentum with the 7 day switching guarantee, supposed to make the whole process of moving banks far easier.

As a financial blogger and journalist, I am keen to do as I say. So I decided to switch my current account away from the Co-op (the Crystal Methodist – enough said) to a new bank. A plucky little challenger who would treat me right.

I took a punt on TSB. In fact, I was one of the new customers encouraged to sign up for a “special deal” through the Moneysavingexpert website in February 2017. I made a special effort to get my house in order and apply before February 28th.

So you can imagine my dismay when just *one day later* (March 1st), TSB launched a brand spanking new offer – worth £5 a month more than the one I just signed up for! 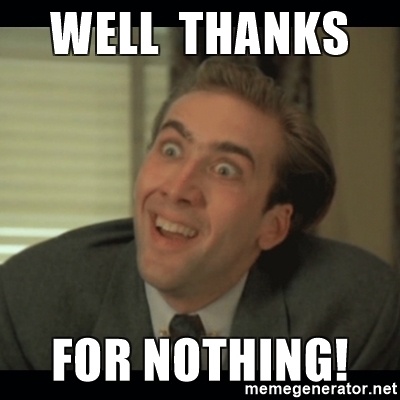 The cynicism of this move beggared belief. New banks are supposed to be shunning the tricks of the “big 4”, offering fair deals for both new and existing customers. But to leave your new customers feeling like chumps within just 24 hours…that has to be a record, right?

Furthermore, the clunky and inconvenient malarkey I encountered was far from the seamless experience promised by the 7 day switching guarantee. Granted, it happened within a week – but what a week that was. Trips to my local branch to prove I wasn’t a member of ISIS, reams of paper forms, hours spent in a windowless room thanks to a broken photo copier.

Okay, I wasn’t exactly down in the trenches. But still – does TSB really have no better way to verify identities and process account applications? Do we really need to be pulling people out of their working lives and force them to sit in a bank branch for hours on end? What happened to the great digital banking revolution? We keep being told that bank branches are a thing of the past, like velociraptors and Kevin Spacey’s career.

The IT screw-up this week and TSB’s woeful response is bad enough. But I can’t help feel this is part of a long pattern of TSB saying one thing and doing another. Fickle offers, the actual palava of applying for a current account versus the sugar-coated PR front…and now this.

The TSB site, even today, describes itself as “a different kind of bank”. 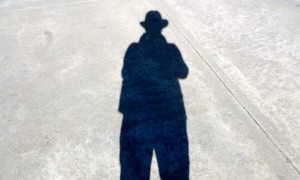 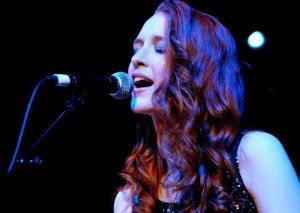 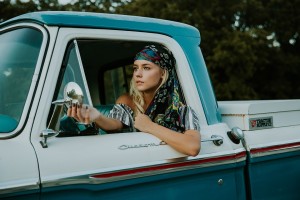 PreviousTravel starts at home: why gen Y needs to rediscover the joys of staycations
NextKnow Thy Worth: how I’m fighting the gender pay gap