I never thought I would write the following sentence; Metallica are in an invidious position.

My exclusive report for the Herald at the weekend revealed how there is “a disaster waiting to happen” for those who were compelled to buy tickets for Metallica’s upcoming UK tour through secondary ticketing websites like Viagogo, Stubhub and Get Me In. The MP Nigel Adams revealed how lax (or rather non-existent) enforcement of the law has allowed resellers to flout measures designed to stop ticket touting.

The group’s promoters now have to make one of two decisions, both of which suck but for quite different reasons. They either stick to their guns and enforce restrictions on tickets or they quietly backtrack on noble efforts to curb so-called “scalping”.

Should the promoters go with option 1, which seems the most likely, venues will be forced to turn away dozens, maybe even hundreds, of fans from entering the band’s gigs. That’s because there is currently a requirement for photo ID to be presented at the door to match the name on the ticket – obviously impossible when the original ticket was bought by Robby the Robot – among other significant restrictions which effectively invalidate any ticket bought through a secondary ticketing website. 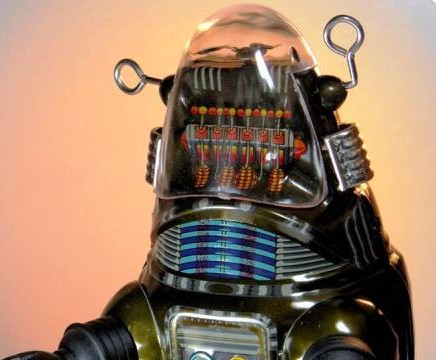 Unless you look like a robot, you’re not getting in pal

This would obviously cause huge disappointment and confusion among fans who have looked forward to the gig, perhaps spent lots on travel to get there, certainly paid through the nose to obtain a ticket at a ridiculous mark-up and have received no such warning from ticket re-sellers that restrictions would be in place (which in itself breaches the Consumer Rights Act).

Not to mention that such an approach will only punish fans who feel they had no choice but to buy through resellers anyway (since many tickets appear on these sites before they’ve even gone on sale!)

But if Metallica go with Option 2, venues will have to drop the restrictions, making a total mockery of its attempts to stop profiteering touts. It will go to show that nothing can be done by individual promoters for the foreseeable future to crack down on touts – at least not without hurting a fair few genuine fans in the process.

You see, Metallica banked on ticket touts and secondary ticketing websites having a conscience. The promoters obviously hoped that ticket touts would be deterred from using bots or that re-sellers would at least do the decent (and legal) thing by pointing out these restrictions even if touts went ahead, thus helping fans to decide whether such an expensive risk was really worth it.

But Viagogo didn’t have the decency to attend a select committee hearing in March (something that even Mike Ashley, Philip Green and Rupert Murdoch were compelled to do), with MPs taking the rare step of empty-chairing the firm.

Viagogo was no-show…classy or what

Mix in some stonewalling of the media, with Viagogo ignoring journalists who ask for an explanation, bung in an executive move to Switzerland in 2012 so the company accounts can remain mostly private and sprinkle some tax avoidance on top, with the company only paying £26,000 in taxes through its UK arm despite a turnover of £5m, and you’ve got one hell of a shady business.

One of the reasons that secondary ticketing websites think they’re above the law is…well, they are.

It is down to Trading Standards to enforce the Consumer Rights Act when it comes to resellers disclosing ticket restrictions. But in a parliamentary debate last week, it was revealed that no prosecutions have been brought under the Act for reselling offences, and FanFair Alliance also told me last week that Trading Standards doesn’t have the resources to go after these sites properly.

So while we should welcome the new Digital Economy Act, which slaps unlimited fines on the use of bots for buying up tickets, the crackdown will only work if the law is actually enforced and trading standards are given the resources they need to go after the worst offenders.

The upshot for fans is this; if you buy from a secondary ticketing website, you are always taking a huge financial gamble. The ticket may or may not be valid, the venue may or may not co-operate in helping you get a refund, and the reseller may or may not feel morally obliged to offer you a refund.

If you think Metallica’s tour venues will have no choice but to drop their restrictions, I wouldn’t be so sure. Fans HAVE been turned away from Harry Potter & the Cursed Child in London’s West End when they have bought tickets with similar restrictions through re-sellers. And the Facebook group Victim of Viagogo is still waiting on refunds for tickets gone wrong worth £53,000.

As tempting as it may seem when you would die to see your favourite band or sell your kidney to get the hottest ticket in town, using ticket touts is only going to perpetuate an unfair and (now) criminal practice which makes the whole business of live entertainment insanely unaffordable for no good reason.

So take a leaf out of Zammo’s book. When it comes to Viagogo (or any other re-selling website)…just say no no. 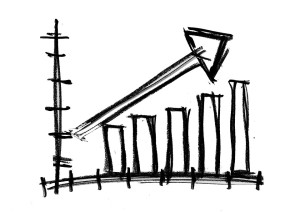 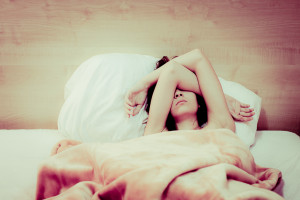