The Millennial Disruption: what it means for fusty old finance

Recently, I had the pleasure of attending the premiere of a new documentary: The Millennial Disruption at the Curzon in Soho.

Another jam-packed one in Young Money world. I’m speaking at @9percentevent’s latest event in Brighton this evening about my blog, career & all sorts later on – sold out I believe! But first, early start at the fab Curzon for the Millennial Disruption screening…more anon pic.twitter.com/zONyLcOb9S

“The Millennial Disruption” is finally here.

A documentary that sheds light on how the market and our culture is changing and why so many businesses are failing!

This is my bread and butter – understanding how my generation ticks, particularly when it comes to money – but even I was surprised by the various facts that came tumbling out of this well-researched and unexpectedly profound documentary.

The Millennial Disruption is the brainchild of an enterprising young filmmaker and marketeer, Somi Arian, whose main intention is undoubtedly to shake the world of advertising out of its traditional, print-led ways. But along the way, viewers get an array of surprising insights, bolstered by carefully-sourced facts, that point to millennials being the most powerful and transformational generation yet.

So what are the big themes that define my generation? Here we go…

1. Size matters (Oi you, stop sniggering at the back) 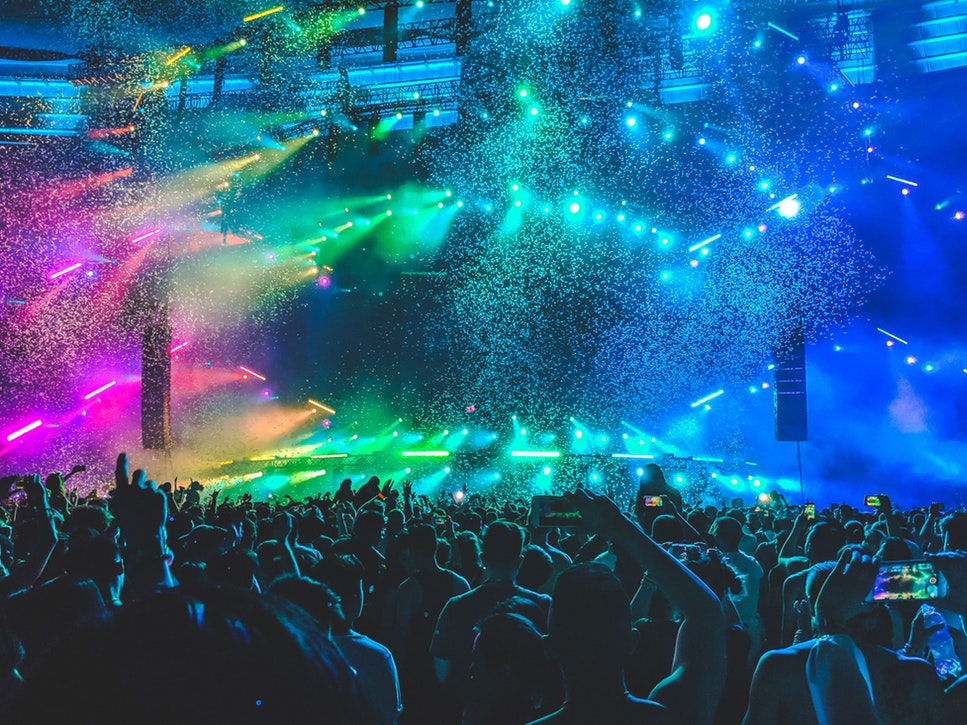 Millennials are an even bigger generational cohort than the babyboomers, who have been seminal enough in the history of the 20th century. We will make up 35% of the total workforce by 2020, with research showing that we are spending 15 per cent more than our parents do on food, petrol, phone bills and other basics.

2. Loyalty is a thing of the past… 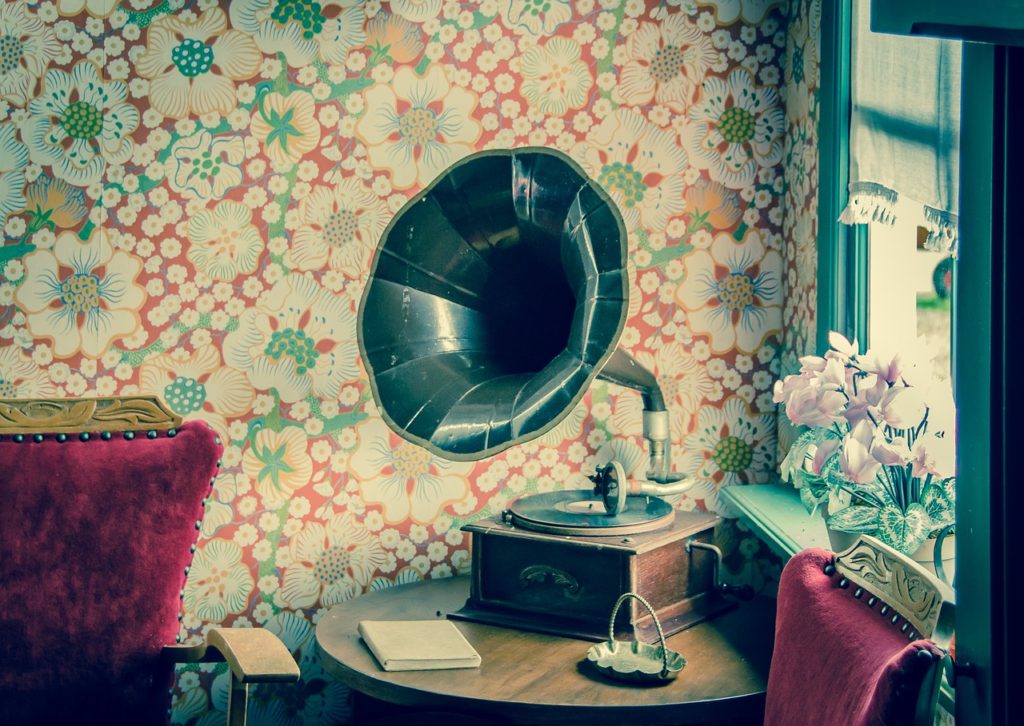 Millennials are used to a rapidly changing technology. Babyboomers could expect to see many years, or even decades pass, before basic appliances, equipment and services got upgraded. Think about how much time passed between the invention of the phonograph before LPs and CDs came on the scene. But while our parents got used to using certain products for a long time, we now have to constantly respond and adapt to mini revolutions caused by digitisation. It doesn’t make sense to become attached to any one product that may become irrelevant or obsolete in a matter of years, or even months. The millennial approach is to look to brands instead – brands which are expected to innovate, meet our changing needs and tell stories to stand out from the competition.

3. …and so is deference to one’s elders 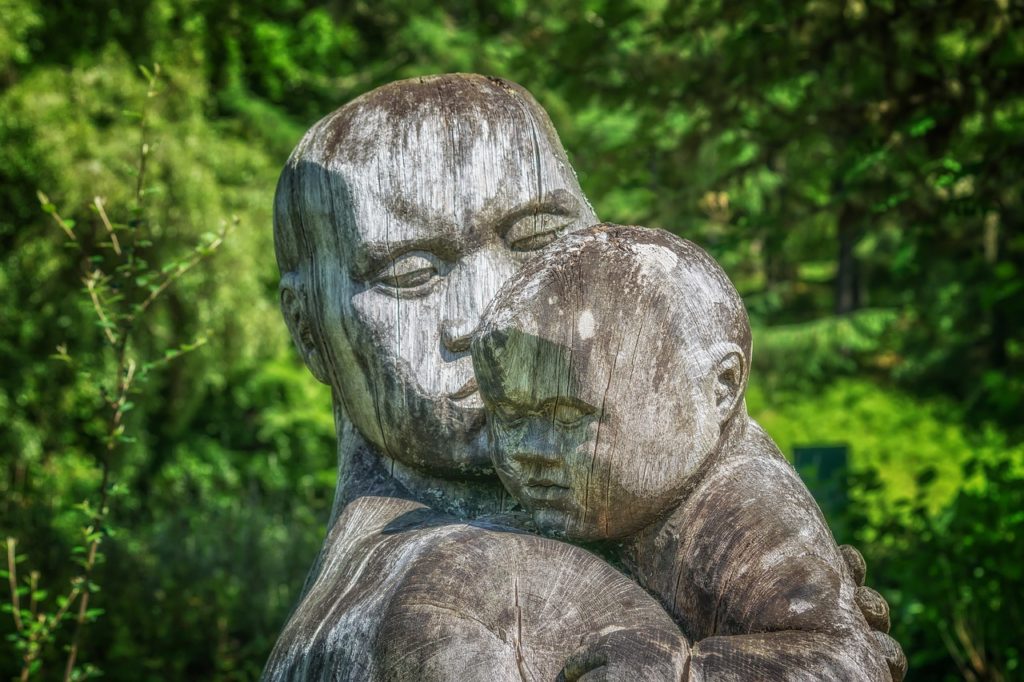 For the first time in history, tech-savvy millennials have actually reversed the power balance between the generations. Where it was once accepted that young people should learn from their parents in order to survive and thrive in the modern world, babyboomers are now having to adopt a millennial mindset and learn from the younger generations about technology and the huge social changes it is creating in order to stay relevant.

4. As consumers, we like to go deep (I said no more sniggering!) 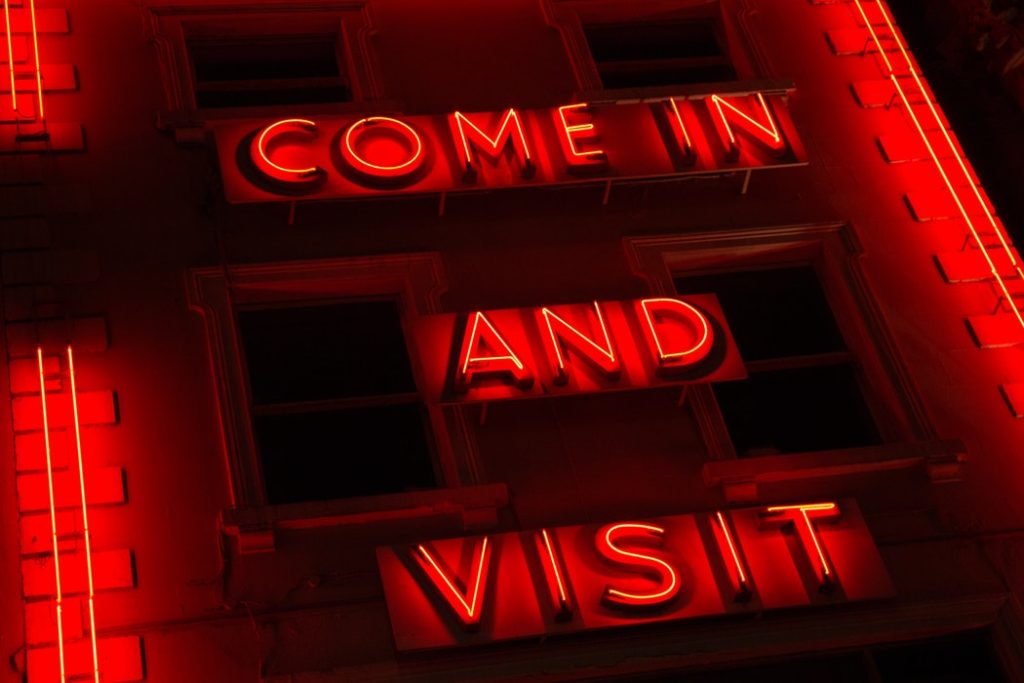 Contrary to the common perception that millennials have the attention span of a coked-up Mayfly, we like to delve deep into issues and research a brand to the nth degree. Citizen journalism and consumer reviews have vastly altered the dynamics of the marketing industry, which now must accept that the internet has given consumers vastly more information, choice and rights. In a world of countless uncensored blogs, vlogs and social media posts, superficial advertisements (mainly in print) will no longer be enough to sway us. Brands have to get online and satisfy our thirst for knowledge – the documentary revealed the typical millennial will research a brand by looking at blogs, videos and any other online content for 45 minutes to an hour each time.

Just because millennials are less product-focused than their parents doesn’t mean they aren’t price-sensitive. Far from it – they compare more often online, think more carefully about long-term value and may be more prepared to use data rather than cold hard cash as currency for products today, despite all the recent shit-showers involving Facebook’s handling of our digital identities. The reason? Lower pay, less savings and fewer assets than older folks.

5. We (are starting to) look after ourselves and the planet 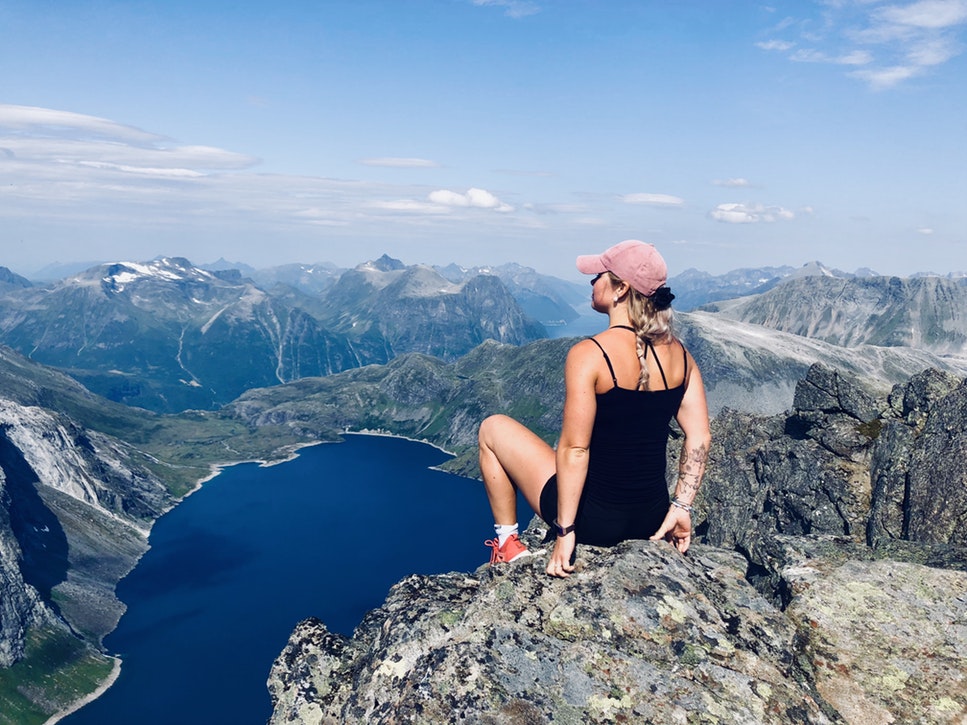 Thanks to the internet, we know so much more about the risks of drinking like a fish/smoking like a chimney/snorting like Patrick Melrose, not just to ourselves but to the general harmony of the planet. And thanks to handy digital tools, it’s well within our grasp to make healthy choices, choose companies that don’t muck up the world and promote wokey causes, like gender equality and equal rights for minority groups.

5. The lines between entertainment, education and advertising are becoming well and truly blurred

Seemingly with our consent. We favour brands that hold our attention and stand out from the crowd. Increasingly, that means using multi-media and interactive means to entertain while also subliminally informing and selling to us. Whether we like it or not, the online universe we now inhabit is tending towards an incredibly sophisticated eco-system of engaging, learning and buying.

6. The entire ad world is struggling with this sea change 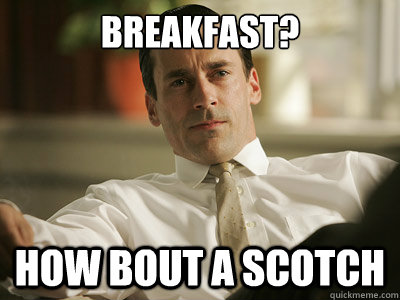 If Don Draper was around today (and indeed, was a real person), even he would have had difficulties adapting to this new world. The documentary emphasised that nearly every single marketing director out there is struggling to really get the millennial mindset, whatever field they work in. The financial industry is not an exceptional outlier, but fairly typical of an establishment that resists progress deemed too fast or frightening. The obvious answer would be to draw on millennials and their insights far more readily. Whether that happens en masse or not is a different matter. 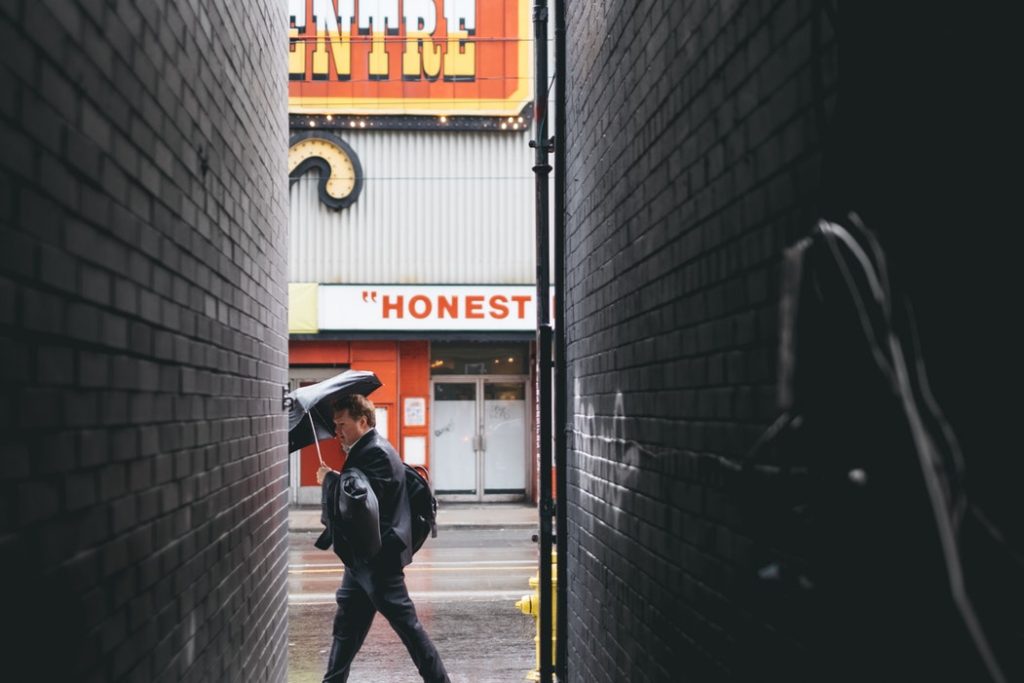 In a Q ‘n’ A after the documentary, the buzz word that kept coming up was “authenticity”. Jamie Credland, head of strategy and marketing at The Economist, told me that he had an optimistic view on the future for quality journalism (the kind this blog likes to promote). Younger consumers will be prepared to pay for “quality and insight” so they can “find a focus” in their quest for real, unbiased knowledge. “We think millennials are more progressive, care more about the environment, are more liberal and want authentic communication more than any other generation”. Of course, that would bode well for the Economist’s prospects, wouldn’t it, but there’s a grain of truth in saying that the sheer cacophony of soundbites, slogans and news now available online will drive more of us to curate what we view. Hopefully that doesn’t mean narrowing down our horizons too much, but instead being more selective and discerning about what we choose to consume – and buy.

You can watch the whole documentary here and let me know what you think – is the millennial influence overstated? How do you think our generation will change society in years to come? Tweet me – @ionayoungmoney – or leave a comment below… 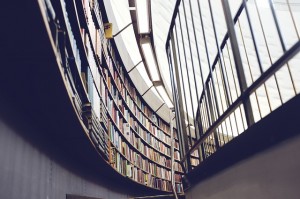 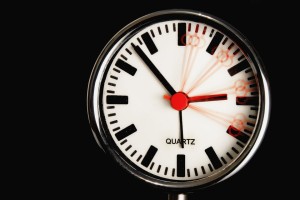 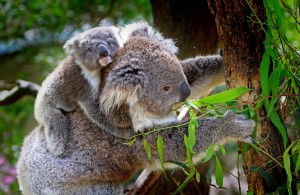