Tax breaks for the ‘sharing economy’ are on the way

Tax breaks for the ‘sharing economy’ are on the way, encouraging more people to think about trying to earn a little cash on the side without leaving home.

A third of the population has at some time had a go at making money from home, and those who do earn an average £85 per month, according to research last year by Gocompare.com.

That amounts to £1000 a year – and next year anyone will be able to earn twice that amount with no reason not to declare it to the taxman.

In his budget George Osborne said from next April we will be able to earn £1000 from property rent, and £1000 from trading income, without paying tax.

It was billed as a boost for ‘self-starters’ and micro-entrepreneurs in the digital age, and is aimed at the 700,000 people who already declare home-earning activities, most commonly renting out a room or selling goods on eBay.

For those who are already earning a bit on the side but not declaring it at all, that may come as a relief – but it also acts as a reminder from your friendly taxman that income above £1000 in each area must be declared through the self-assessment system.

People who make money from letting spare rooms are already able to earn up to £7,500 tax-free under the “rent a room” allowance, which was raised last year from £4,250. The new £1000 property tax break will cover digital home rentals beyond just one room, such as whole properties and holiday homes on Airbnb.

It also covers renting out space in or around your home such as an attic or unused storage room. You can advertise for free on websites such as storenextdoor.com or storemates.co.uk. Sites such as Justpark, Parklet, and your parkingspace, allow you to rent out your driveway or parking space. Such sites claim that in popular areas it’s possible to earn £200 a month or more. The Treasury even suggests renting out your garden. 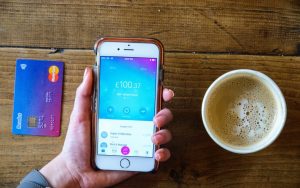 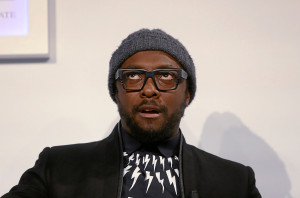 PreviousLadies – don’t let companies bring you to heel
NextYoung Money is FIVE years old! Why this is just the beginning