Why I’m taking some time out

Throughout this crisis, I’ve been blogging, answering readers’ questions, fighting your corner, appearing on TV and radio (including BBC 1’s Question Time) AND speaking at numerous webinars/virtual events. We’re not out of the woods yet, of course, but I think the really acute phase is behind us. So I’m taking a bit of time out…

At the start of 2020, I was planning a sabbatical in the Spring following two – three years of hard work building up my blog and agency (often going into evenings and weekends).

This was in order to finish my second book, Own It, and have an elective operation to sort out problems left over from a childhood accident, as you can read in this blog from February that now seems ludicrously upbeat in light of what’s happened! 😫

Both these things had to be pushed back and I carried on working to help young people through this incredibly difficult time. I’ve now decided to restart work on my book, which is all about how young people can ‘own’ their future through saving and investing – a theme that is becoming more relevant and important than ever before. My operation is also now being rescheduled sooner than expected. This will require some recovery time. But this also a chance for me to have a breather following a very intense period for us all.

As a self-employed and self-directed person, there’s always a risk of feeling like you’re never doing enough. But I’ve had to learn to be okay with taking some time out, particularly if it’s to fix health issues or work on other goals.

So I’ll be less busy on the blog, on the airwaves and on social media for the next month or so. My newsletters will also be a bit less frequent.

I’ll still be posting and responding to people when I can. I’m also working with some fantastic organisations over the summer. I’ll be teaming up with Scotland’s leading youth charity, Young Scot, on their CashChats summer series of videos and webinars. I’ll also be helping to promote NESTA’s Open Up Challenge, the country’s leading competition for Open Banking innovators. So you can’t get rid of me that easily! 😛

I also have a very exciting BBC radio project in the works which I look forward to revealing soon.

It’s crucial at a time like this that we take care of ourselves and do whatever we have to do to feel productive, useful and optimistic in the long-term. In other words, we have to do whatever it takes to avoid burnout. Writing and speaking about young people’s finances, while nowhere near as difficult and life-or-death as working on the front-line of this crisis, takes its own toll.

We have been through not just a national but a global trauma over the past few months. The challenges it presents for young people’s finances dwarf any crisis that has come before now. It will be a long, hard battle to get young people (particularly those without natural advantages) back on their feet. We have to be mentally and physically prepared for it.

So no, I’m not taking a complete break: that’s never really possible. But I hope that a quieter period will allow me to come back healthier and more refreshed as soon as possible. Onwards and upwards! 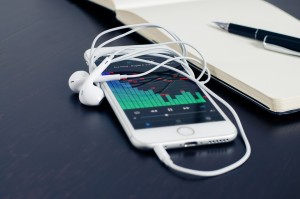 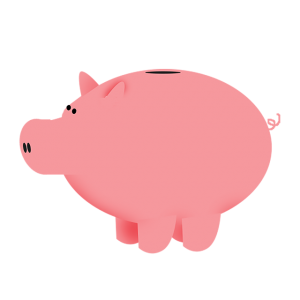 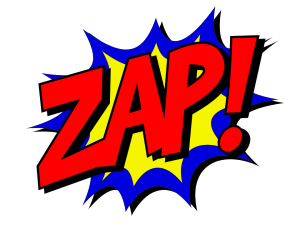