A turbulent New Year for markets may prompt some fund managers to reassess their outlook for 2016, as analysis by the Herald shows a widespread failure to correctly predict the direction of the FTSE 100 in the past five years.

This is the worst accuracy rate seen in the past five years of manager surveys conducted by the Association of Investment Companies. In 2012, the percentage of managers who rightly predicted the FTSE 100 would end the year between 5500 and 6000 was 30 per cent while in 2013, only a quarter of managers were correct in saying it would close between 6500 and 7000.

In 2014, that figure rose to 32 per cent, though a substantial 58 per cent got it wrong in believing that the FTSE 100 would finish above 7000. Last year, nearly half of investment trust managers were expecting the same over-optimistic outcome by the end of 2015, but the latest AIC poll has found the number of managers adopting a similarly bullish stance for 2016 has halved to 22 per cent.

Big investment banks were also wide of the mark, with equity strategists employed by the likes of Goldman Sachs, Barclays and Morgan Stanley believing the FTSE 100 would end above 7000 last year. The collapsing share prices of energy producers and miners, which account for a fifth of the companies listed in the FTSE 100, has been widely blamed for the faulty predictions, as the far broader FTSE 250, which contains more companies from across the UK economic spectrum, managed a healthy rise of eight per cent.

It all suggests an increasingly wary view of market movements in light of the FTSE having its worst start in 16 years, and struggling last week to regain 6000.

Experts say news coming out of China, including poor manufacturing data and the pressure on the yuan, have collided with doubts about the US recovery and a continuing energy slump to create a perfect storm.

Investors are now fearful about the so-called January effect, which suggests that a poor finish for the FTSE 100 this month could mean 2016 also ends on a sour note. 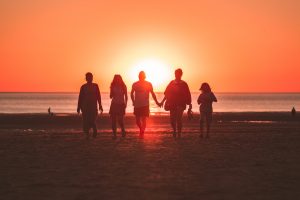 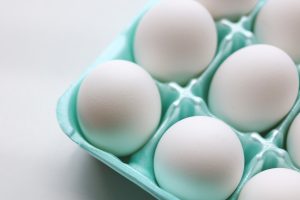 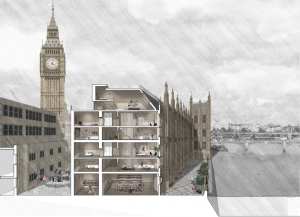