Why starter homes became a non-starter

The 2019 election campaign has officially begun – and the National Audit Office couldn’t have picked a better (or worse!) time to publish statistics which discredited a significant pillar of government housing policy. Or should I say non-statistics?

This week, the NAO revealed that not a single home was built on the back of plans to create 200,000 new homes for first-time buyers under 40.

The Starter Homes scheme, proposed in 2014, aimed to sell properties on ex-industrial land at a 20% discount. But legislation never got off the ground as the scheme’s flaws became painfully apparent. 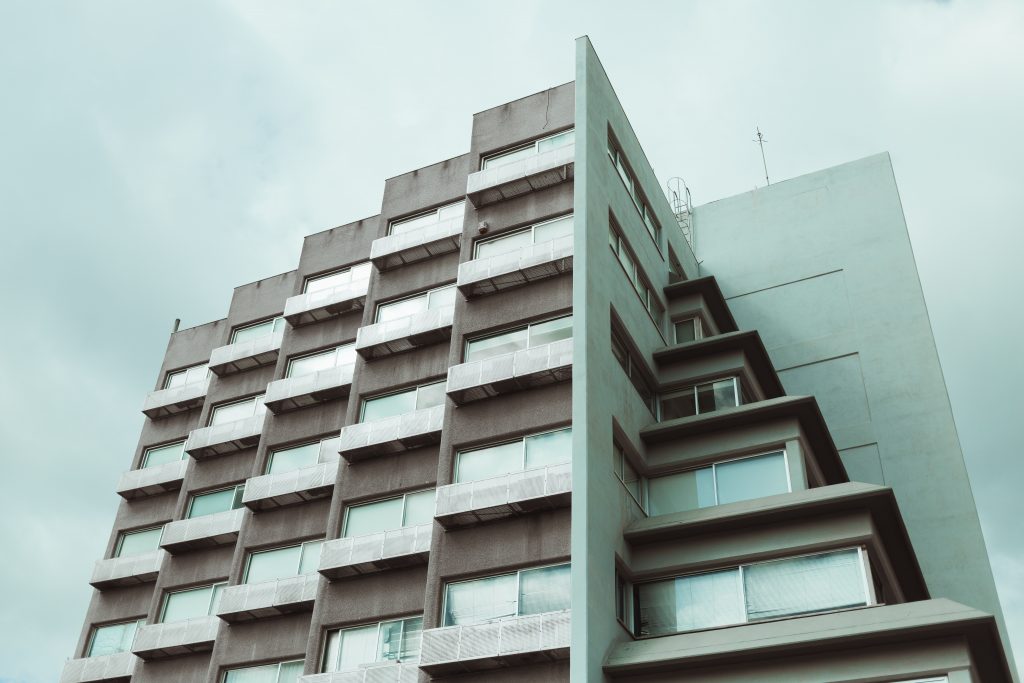 I must admit, I completely forgot about the Starter Homes proposal after it was initially floated. As it faded into oblivion, I was more interested in the mixed consequences of the Help to Buy equity loan and to a much softer degree, the Help to Buy Isa. But the failure of Starter Homes was expensive (£174m was spent on acquiring land for the scheme) and caused a significant shortfall in new homes being built, just as nearly everybody was reaching agreement that housing supply desperately needed to be boosted.

So what happened? There’s been some very interesting online commentary attempting to answer that question, including this revealing thread from former special adviser Toby Lloyd:

Starter homes pledged by government in 2014, but none built, says watchdog https://t.co/ClIaoyS6ng

Toby convincingly argues that the proposal was inherently flawed. That 20% discount soon became meaningless when applied to new homes that automatically gain, then lose, extra value – putting most buyers right back at the original price. Further tweaks then messed up the future values of the homes and made mortgage lenders reluctant to go anywhere near the scheme. Toby continued:

Then it emerged that the government was planning to make Starter Homes just another form of affordable housing to be required in local planning policies. This means they would effectively replace social or shared ownership homes that would otherwise have been built. So the policy changed from a genuinely new, permanently affordable tenure funded by land value, to a tweaking of planning rules that would replace social housing with homes sold at virtually the open market price. Which everyone thought was rubbish.

So the policy was dropped. Toby makes it clear that there was the “kernel of a good idea” in Starter Homes, with Community Land Trusts doing something similar (far more effectively) for years. But all that land bought up and earmarked for affordable starter homes in places like Plymouth, Bury, Basildon, Stockport, Bridgwater, Cinderford and Bristol…it’s now being used for ‘standard homes’, most of which will be outside first-time buyers’ budgets. 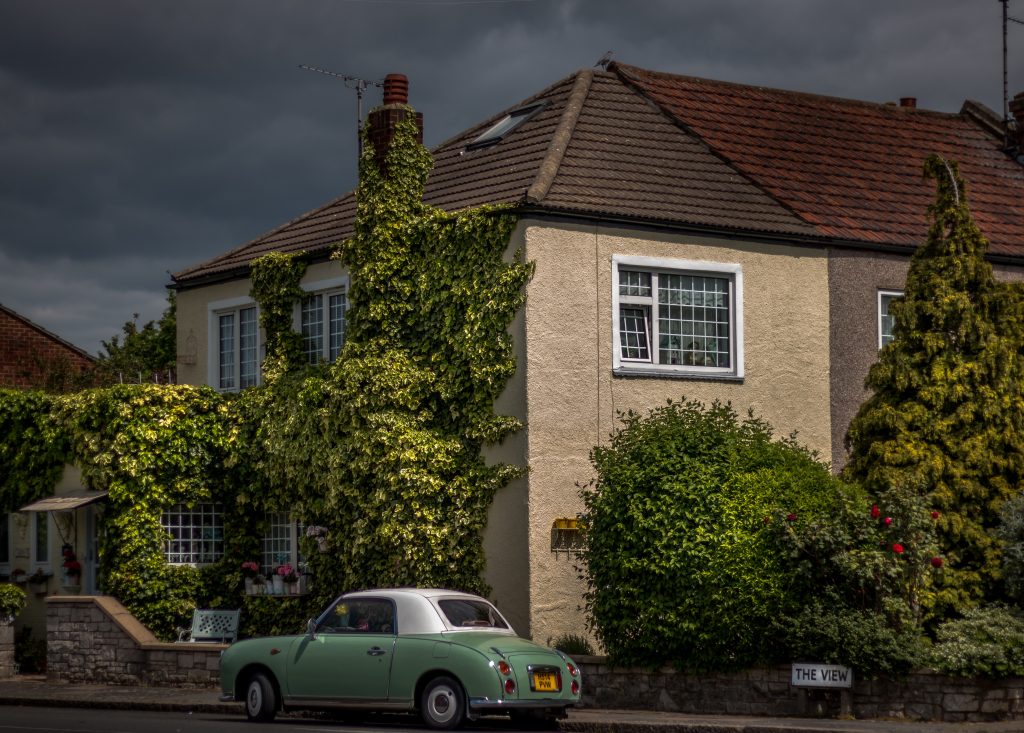 The Young Money Blog is a personal finance blog, not an in-depth housing policy blog. I don’t purport to keep extremely close tabs on all the various corners of housing policy. My job is to try and help young people make sense of the financial landscape in a fairly apolitical way – but I can’t avoid taking an objective look at the state of housing today.

The Starter Homes policy was a debacle and doesn’t reflect well on the government. It’s clear we’re still not building enough new homes, and certainly not enough “affordable” ones. New social housing has collapsed in recent decades as misguided policies like Right to Buy play out. The very definition of affordable has often been stretched beyond credibility, as London Mayor Sadiq Khan recently acknowledged.

But it’s worth noting, as we kick off a gruelling six-week election campaign, that housing is a vipers nest that presents no easy solutions, no matter what politicians might say. Firstly, planning laws need a radical overhaul that will present difficult questions about what land we preserve and what we build on it. Do we expand further and further out? Higher and higher up? That all needs to be considered alongside lavish promises (such as that Starter Homes pledge) to build umpteen new homes, issued from all sides.

And a word on Labour’s proposal to offer tenants of private landlords the right to buy their properties. This would allow renters to seize assets from landlords but think about the upshots: who would provide rental homes if they knew they would be taken out of their hands at the earliest opportunity? The reality is that the housing market functions best when there is a decent supply of privately owned, privately rented AND social homes. But unless a future government offset the private acquisition of rental properties by supplying enough new social homes (with all the tricky attendant questions about who would qualify and on what terms) there is a huge danger that the rental market would dramatically shrink and costs for tenants would go up. At a time when things are generally getting a bit better for both first-time buyers AND renters, that would be a mistake.

Failed housing policies like Starter Homes should be scrutinised and the government responsible held to account. But be wary of new or alternative interventions that promise to make housing instantly more affordable for most of the young population. Chances are that the reality will be far more complicated. 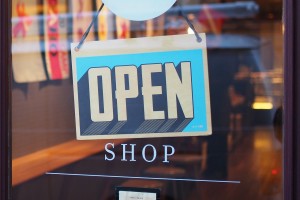 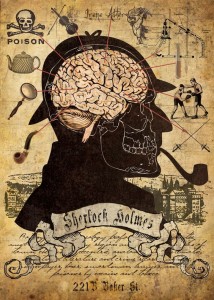 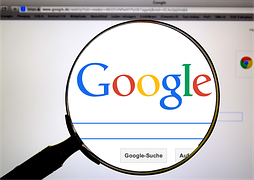