Outrage over Budget tax on the self-employed

Philip Hammond is in for a severe backlash from Britain’s 2 million-strong self-employed entrepreneurs today following his announcement in the Budget to raise national insurance contributions for non-employees. Class 4 national insurance contributions will rise by 1 per cent in April 2018 and by 1 per cent in April 2019, costing every self-employed worker on average 60p more a week in tax.

In his last Spring Budget yesterday, the chancellor said hiking class 4 NICs from 10 – 12 per cent over the next two years would help to “support our public services in this Budget and to improve the fairness of the tax system” but critics have deemed the rise a regressive and unfair tax on enterprise and risk-taking.

It has also been pointed out that the self-employed – who make up 15 per cent of the total workforce – have no sick pay, maternity benefits and employer pension contributions, raising questions about whether freelancers will now be entitled  to the same safety net provided for employees.

Mr Hammond said he would begin a review on funding parental leave for the self-employed, but there were no pledges on providing greater pension provision for those outside the auto-enrolment system, as many commentators expected.

Freelancers earning less than £16,250 would be better off under the changes due to the scrapping of Class 2 National Insurance contributions in April 2018, according to the chancellor. The Resolution Foundation confirms that average freelance earnings are around the £13,000 and anyone earning this amount can expect to be roughly £70 better. However, there are many white collar professions, trades and essential services which are likely to be affected.

Rose Bullard, investment manager at James Hambro & Partners, said: “There are 5.5 million private sector businesses in the UK, of which 99.3% are small businesses. Three-quarters of UK businesses do not employ anyone aside from the owner. A reform of National Insurance might seem fair to the Chancellor, but it’s likely to be viewed differently by rather a lot of others.”

Barnaby Lashbrooke, founder of the online PA platform for freelancers Time Etc, said the rise in self-employment in recent times has “little to do with tax avoidance”.

He argued: “It’s partly the result of a skills shortage – talent is in high demand – as well as advancements in technology that have enabled the sharing economy.

“Some suggested reading material for the Chancellor might include the ONS report which attributes a rising trend in self-employment to a preference for part-time work, including among those approaching retirement, as well as the ‘net in-flows’ from unemployment since the 2000s.”

He added that said the self-employed should not contribute the same as employees if they don’t get the “luxury” of work benefits and have to support themselves through lean work periods.

However, some believe the changes made are fairer to Britain’s majority of full-time workers. Fiona Tait of Royal London said: “The decision to raise National Insurance Contributions (NICs) for the self-employed did not come as a surprise following last year’s levelling of the State Pension playing field. It does not make sense for one group of workers to pay a lower contribution and receive an equal benefit. Some commentators had in fact expected an increase to 12%, in line with the rate paid by employees, so it is good that the Chancellor has recognised that the self-employed still do not benefit from sick pay and redundancy benefits or, currently, parental leave.

“What will be interesting is whether this increase may be a step towards using NICs to encourage saving for retirement. Sir Steve Webb [former pensions minister and now Royal London pensions expert] has already suggested that an increased rate of NIC could be coupled with a default arrangement to direct the additional contributions towards a pension plan. Those who wish to could opt out, in which case, the contributions would go to the Department of Work and Pensions.” 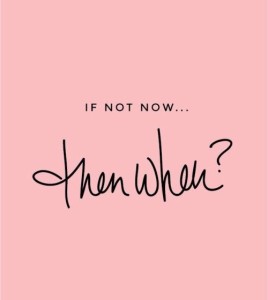 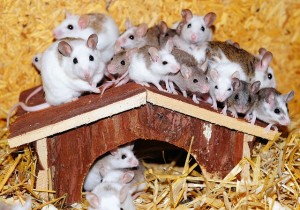 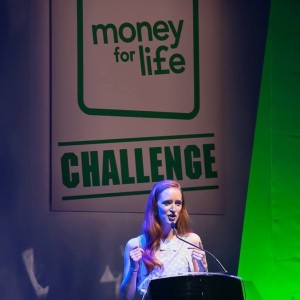