The poll of 5,000 adults found that the average 16 to 24-year-old knows how to cook only four recipes, and 14% of young adults also said they ate no fruit or vegetables at all.

Crippling rents and mortgages in the capital – where house prices have doubled in a decade – will result in the “unnecessary” loss of £2.7bn from the consumer pay packet in 2015, according to research carried out by the Centre for Economics and Business Research (CEBR).

The sum represents 1.6% of total consumer spending in London and amounts to a combined loss of £14.5bn in economic output over 2006 to 2020.

Research for charity Barnardo’s asked 975 people aged 14 to 22 from across all socio-economic backgrounds how positive they felt about their future life chances.

The research also revealed that 63 per cent of those who feel they are ‘among the worst-off’ think they will struggle to get a job even if they do well in school.

Barnardo’s chief executive Javed Khan said: “Young people should be full of optimism for their future, but before they’ve even left school they already feel trapped by their circumstances and limited by their life chances.”

Analysis by the Sutton Trust charity found that youngsters who carry out high-quality apprenticeships earn more on average than those who go to non-elite universities.

The study will give weight to arguments that so-called ‘Mickey Mouse’ degrees in non-traditional subjects at poorly performing universities are poor value for money. Business leaders have long warned that for many jobs, hands-on industry experience can be much more valuable than academic study.

The report calculates that those who undertake a Level 4 higher apprenticeship earn around the same on average in their lifetime as someone at a non-elite university.

Finance ministry officials in Greece said that the UK government had provided it with two lists naming 3,200 Greek nationals who had snapped up properties in London and other cities during the financial crisis. These include 372 multimillion-pound properties in some of London’s prime investment areas.

It also emerged that the Greek government is considering levying a property tax of around 1 per cent on all homes bought abroad by Greek taxpayers and is drawing up a property register to enforce this. 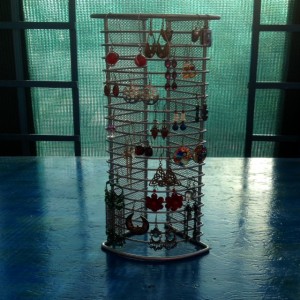 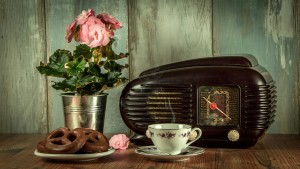 PreviousGreece: How did the country get itself in such a mess? (Part 2)
NextSelling us what we love is Greece’s only option