I recently bought my first home. What do I do?

It’s going to be a squeeze to pay my mortgage this month but should I take advantage of a payment ‘holiday’ if I can get one, or will it just end up costing me more in the long run and affect my credit rating? And as I only bought last year, should I be worried about the value of my flat because prices will go down and I may end up seriously worse off in the long run? Also, my income may suffer as a result of what’s happening and make my payments less affordable in future. I almost wish I had stayed renting for a while longer!
Katie, 31
Marketing Executive

You are far from alone. Many recent first-time buyers will be panicking about their ability to pay off a new mortgage amid the biggest economic crisis in our lifetimes.

The good news is that you can definitely benefit from a three-month mortgage payment holiday. It’s been agreed ‘voluntarily’ by the banks, which means they will do it or face a public shaming. But you have to ask.

That’s not easy when every institution out there is de-manning its call centres and cutting its phone lines. But they should contact you directly about your right to a mortgage payment holiday or have proper information on their websites about how to get your payments suspended for three months.

Whatever you do, DON’T cancel your direct debit – that will just lead to problems.

You’ll need to fill in a form and have it all checked out. The biggest problem is that it could take up to 14 days to be processed – which might not be soon enough for your next payment.

If that payment is late, some banks (including Lloyds/Halifax/Bank of Scotland) have already said they will waive any late payment fees. Other banks SHOULD do so if you tell them the crisis immediately put you into difficulties. Bank websites should also allow you to register and explain any late payment.

And don’t worry about your credit rating. The government has decreed that any debt forbearance – including a mortgage payment holiday – related to the crisis must not affect credit scores. That means any debt ‘breathing space’ you request will not lead to a black mark on your credit file.

As for being worse off…as far as the payment holiday is concerned, you won’t be reducing your balance over the next three months, so you will end up paying more interest.

That means your payments will have to be recalculated when you re-start, and go up slightly, to pay off the same balance over a shorter term.  But if you’re with Barclays, HSBC or FirstDirect, you can ask for your payment to stay the same and your term to be extended. Other lenders might agree to that – lenders generally must show flexibility towards anyone in ‘financial difficulties’.

Lenders must show flexibility towards anyone in ‘financial difficulties’

The same applies to your mortgage payments in future. If the crisis means your original term is less affordable than it was when you started out, ask your lender if it’s possible to lengthen the term and reduce the payment a little.

Remember however that you would end up paying more interest, and it would take longer to pay your mortgage off. That may not be a biggie for recent first-time buyers who are likely to be on massive mortgage terms to make the whole shebang possible anyway.

I’m guessing you’re not on a tracker mortgage? Last year, not many people believed interest rates would be coming down again and the smart advice was to go for a fixed rate. But as the Bank of England has cut base rates from 0.75% to 0.1%, anyone on a tracker deal would be entitled to a cut of 0.65% worth roughly £40 a month per £100,000 of mortgage outstanding. If you’re on a fixed rate deal – no such luck!

When it comes to the value of your flat, it’s very hard to make a call on values right now. How well prices hold up will depend firstly on where you live and how buoyant the local market was before the virus struck, and secondly on how long the emergency lasts.

If things do get back to normal in three to six months, the housing market is generally expected to bounce back quickly. If the crisis drags on, people will tend to stay out of the market and values will probably fall.

This might be a tiny silver lining for young people trying to buy property but obviously concerning for those already ‘on the ladder’.

The reality, however, is that the next rung of the ladder was probably some way off before this crisis happened – and unless you were hoping to move next year or the year after, it’s reasonable to hope that your flat will regain last year’s value, if not immediately than within a few years. You may not feel much wealthier, but hopefully you won’t feel poorer either. 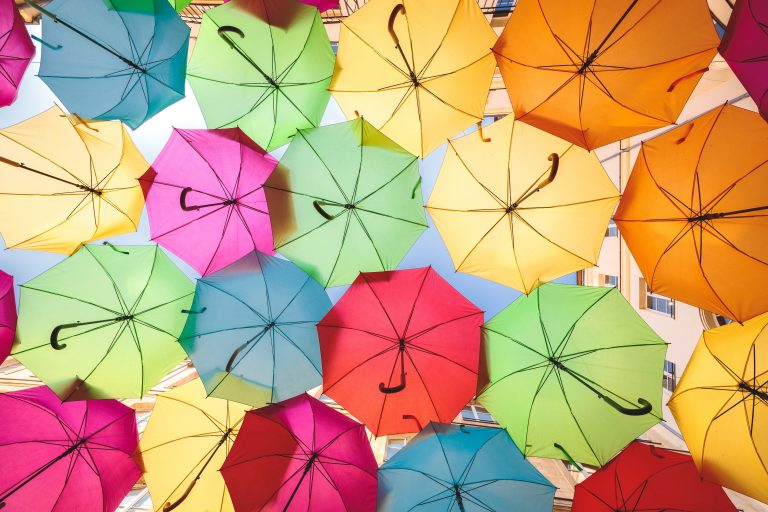 I’m employed by an umbrella company. What next?

Dear Iona, I have been working for a government department as a self-employed contractor for the past two years. It moved all new & extended 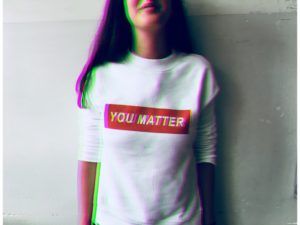 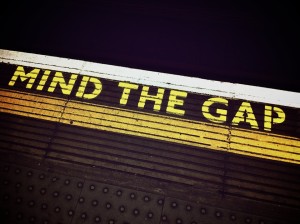 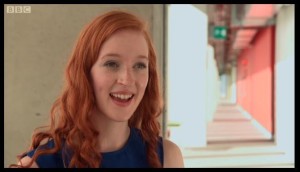