Let’s demystify student loans, once and for all

Student loans are back in the news thanks to a new government-sanctioned report which recommends a huge overhaul of the university funding system.

Higher education costs have been a source of huge confusion – and anger – for millennials wondering whether they should pay back their debts once they start earning enough. The issue has been thrown into stark relief by rising repayment costs for recent graduates, who have to pay back 3 per cent above a rising inflation rate.

But a huge number of unhelpful myths surround the student loans system. That’s because it hasn’t been properly “branded”, resembling more a “graduate tax”, but it’s also down to the ridiculously complex rules governing repayments.

So it’s high time to reexamine the situation, figure out how it affects different graduates now and answer that big, all-important question: should you pay down or sit tight? Here’s my comprehensive Q’n’A on the subject… 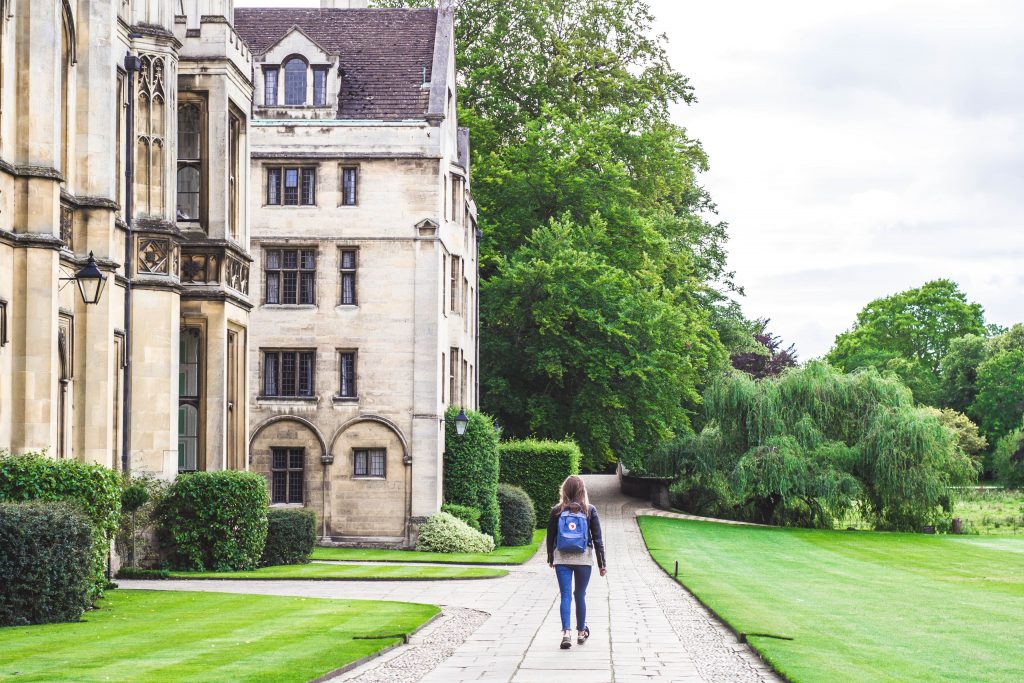 So the student finance system is changing…. any chance of it helping me with my big millstone of debt?

At the moment, all we have are some proposals. The soon-to-be-ex-PM commissioned the Augar Report in the wake of bad headlines around spiralling student debt, and also the huge cost to government of loans that are never repaid. This plan would actually reduce the overall cost to the government, whilst cutting tuition fees (in England and Wales) from £9250 to £7500. Clever stuff.

How does that work?

By lowering the earnings level at which you start to repay your loan, so you pay more each year (£180 more) and then extending the repayment period from a maximum 30 years to a mind-boggling 40 years.

So people will actually end up with more debt?

Not necessarily. Unlike normal debt, student debt is written off so it’s all about how much you earn, and therefore have to repay, not the total you have borrowed. Currently most graduates are unlikely to repay all their loans in full before their account is wiped.

What about poorer students?

Augar would also replace up to £3000 of loan with a grant, for the lowest-income students. But if they became moderate earners, it would make little difference. Only that small proportion of higher earners who will pay off their loan in full would benefit.

So there’s nothing in this for me, a millennial grad?

Well yes there is actually. The report recognises that ‘student debt’ has been a dangerous misnomer, prompting people to ‘pay it off’ early when they may never have had to repay that amount at all.

If you went to uni from 2012 onwards you are on a Plan 2 loan. Student Loans Company figures show that in 2016/17, over 13,000 people made voluntary repayments even though they were earning under £21,000 so not liable to make any repayments at all. According to MoneySavingExpert “hundreds of these made huge repayments, some in excess of £20,000”.

Yet researchers estimate that only 17% of those on Plan 2 loans will actually end up repaying their loans in full before they’re wiped after 30 years – that’s one in six.  (Many of them will no doubt have gone abroad, where HMRC is unlikely to follow.)      Everyone else could be wasting their cash by making extra repayments.

The Augar report proposes a rebranding it all as the ‘student contribution system’.  Why can’t everyone just admit it’s a graduate tax of 9%, above a certain threshold, just like income taxes, and call it – I know, a ‘graduate tax’?

I read last week that everyone starts repaying when their earnings go above £25,725. Is that right?

No. That’s the figure for this year only. It will keep going up. And it only applies to post-2012 students. The rest of us old fogies, who rocked up at uni in the years between student loans beginning (1999) and being overhauled (2012) are on Plan 1 loans, which are completely different?

Yup, the earnings threshold – the level at which we oldies start paying the 9% graduate tax – is currently a far lower £18, 935. That’ll go up too. But right now it means that if we are earning an average salary of £25,000 we are paying 9% on just under £6000 of our income, or £546 to be precise. Whereas the Plan 2 newbies on that salary are paying nothing.  But the good news for Plan 1-ers is that our interest rate is currently a nice low 1.75%.  It seems around 17,000 of us made voluntary repayments in 2016-17.  But even though higher earners could decide to pay down their loan early, they could also keep their cash in their pocket. They could (at a pinch) find savings bonds paying more than 1.75%, and then there is investing………..

Of course prehistoric grads – those like my brother who started two years before me in 2004 but only had to pay tuition fees of £3000 a year, grrrrrrrrrrr – will have much lower debt which would be easier for higher earners to just wipe and forget.  But I’d still back the investing option – in fact, that’s exactly what I am doing.

Well I’m on Plan 2, and I think our interest rate is huge. Is there anything in this for me?

No. Higher earning Plan 2-ers are charged an arm and a leg (inflation plus 3%, albeit phased in as their earnings rise). The new wave of Plan 3 grads will, if Augar is accepted, only pay the inflation rate. No retrospective help I’m afraid.

Anything else in this report?

Total repayments would be capped at 1.2 times the original loan. According to campaigner and general know-all on this Martin Lewis, that’s a positive. He says: “Currently, mid-earners with lower borrowing can end up paying quite a bit more than they borrowed because they are clearing the loan slowly.” This is the only proposal that Augar says should be retrospective, to benefit all repaying grads. Lewis says that if the whole blueprint is accepted, it will at least have a positive “psychological” impact on students’ thinking about their debt. And on BBC yesterday, asked whether bank of mum and dad should be repaying loans early, Lewis rightly responded: “They would be better handing over the cash as a deposit for a first home.” 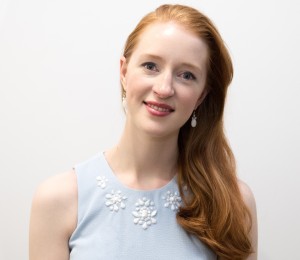 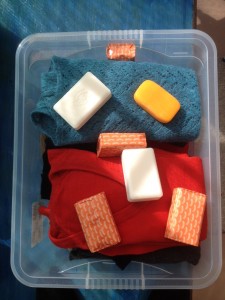 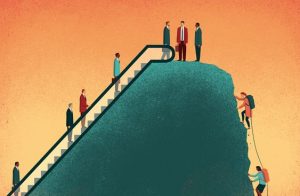