Is the British economy back on track for young people?

Yesterday’s news that Britain is technically out of recession was interpreted as a shred of good news in otherwise gloomy times. So is the outlook improving for young people? Only if we’re really getting to grips with the housing crisis…

It was revealed this week that Britain could finally be crawling out of its worst recession in living memory. According to the Office for National Statistics, our economy expanded by 1% from July to September, bucking the trend of economic decline in the last three quarters.

Special – or rather once in a lifetime – events such as the Olympics were said to be behind the small spurt in the country’s growth, begging the question of whether this upward motion would continue.

The news was generally welcomed as a sign of small recovery. But does this mean things are looking up for young people, arguably the greatest casualties of the financial crash? The answer is far from simple.

Economists and journalists often only agree on one thing – that when it comes to predicting the economy, nobody will be putting Mystic Meg in the shade. 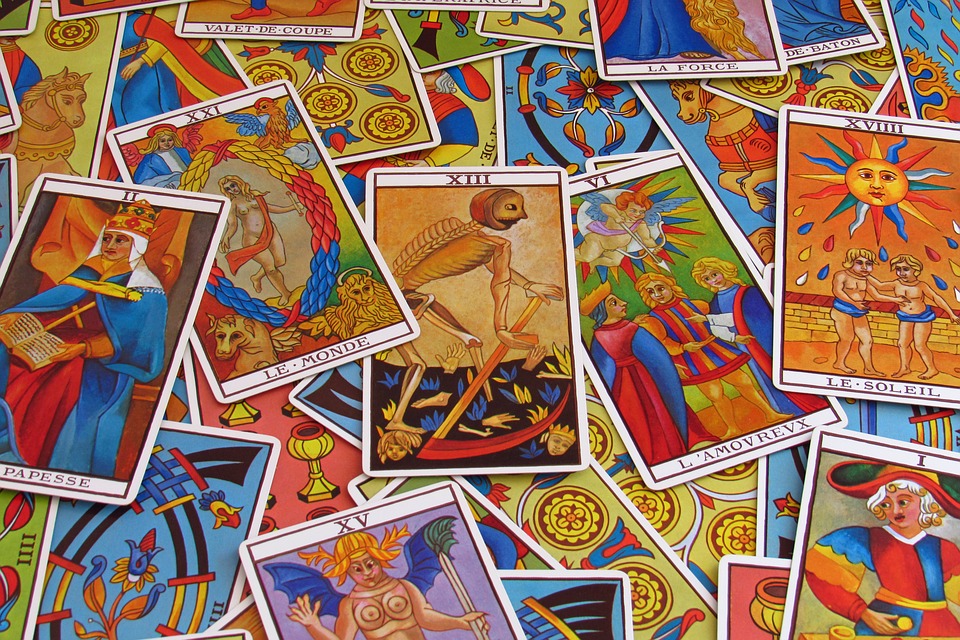 What do the cards mean? None of us have a clue what’s going to happen

You won’t find any expert with a definite insight into what will happen next. If anyone’s premonition turns out to be right, hopefully they’d be humble enough to admit that luck, as well as wisdom, has played its part. If one solution seemed unequivocally right, politicians, newspapers and financial experts wouldn’t disagree so violently about spending, monetary policy and taxes.

GDP (gross domestic product), which is what our friends at the ONS have been analysing, measure the value of everything we produce, from cars to apples, but it isn’t the only indicator of how we’re doing – and it can even be dramatically revised at a later date!

There is so much to take into consideration when assessing our economic health. What complicates things is that all the different components of our economy do not stand alone. They all affect one another deeply, so choosing to focus on youth unemployment won’t, in itself, automatically improve the lives of 20 somethings across the UK.

But we have to address some basic inequities that are blighting our prospects, and in turn jeopardising the future prosperity of our country. 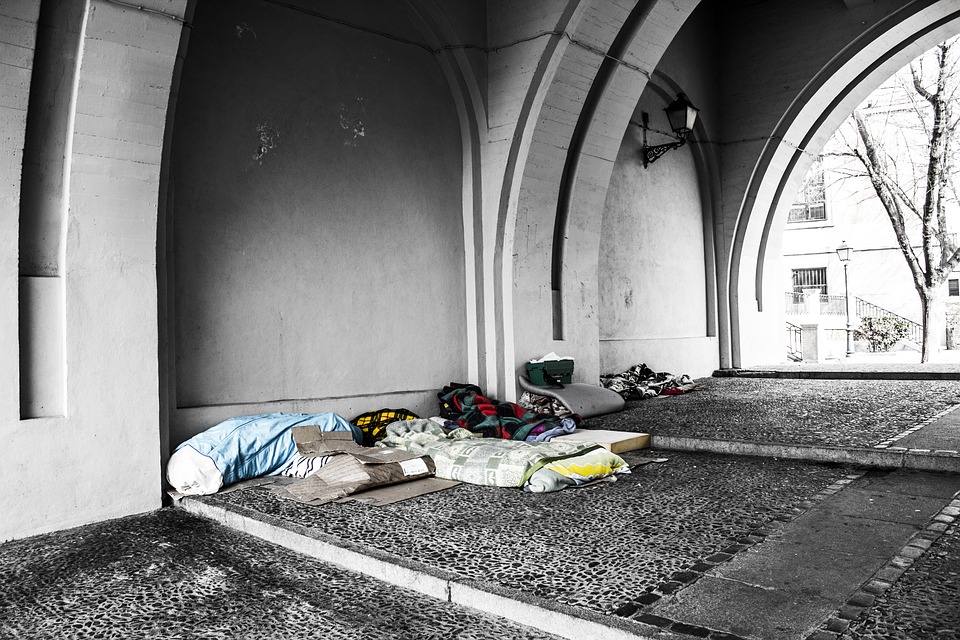 Firstly, policymakers need to recognise that young people are the future of the economy. They are the workforce, entrepreneurs and even carers that we’ll all desperately need.

Of course that should mean protecting standards in education. But in turn, we must hold higher education institutes to account for lax courses that churn out students with a huge knowledge of the cocktail menu at the JCR bar but very little knowledge of the world of work. We can no longer place thousands of students in a crippling debt bind, with little hope of a well-paid job, expecting families to prop up their children through the barren graduate years. The mis-selling of degrees is correctly described by Fraser Nelson, editor of the Spectator, as “one of the least remarked upon scandals of our time”.

We should have greater thought and care for the prospects of school-leavers by investing in rigorous courses that have a track record of producing disciplined and entrepreneurial workers. We must also honour young people that pursue vocations and become apprentices by supporting British businesses that train young workers, especially in hard-up regions across the country. Money spent here will never be wasted if it keeps a generation in work and propels British business forward.

But more importantly, we cannot ignore the dysfunctional housing situation for much longer. That means tackling the rented sector, first and foremost, as measures to increase lending will not work on their own. Yorkshire Building Society recently revealed that first-time buyers have never been more determined to get on the housing ladder, knowing that they’ll save a fortune. Think of how much money could be put aside for retirement and childcare, as well as pumped back into the economy in the form of spending.

A recent survey from the Money Advice Trust suggested 84% of UK households would either save any extra money in their purse or use it to pay down debts, with only 15.6% said they would automatically spend it. Yet another piece of research from the MAT shows the number of calls from struggling renters to its National Debt Helpline has increased almost 100% year on year. Joanna Elson, chief executive of the charity, said:

“Rising rents are not only making it harder for people to save for a deposit, they’re also pushing more people into debt.”

The Funding for Lending scheme, recently launched by the government, has been greeted as the all-important remedy to the first-time buyer problem. However, Andrew Hagger, a respected finance commentator, recently pointed out that there are many more mortgages for people with lower deposits now than three years ago, just after the housing bubble burst. Rates are lower, fees are often slashed.

The problem is that even a modest deposit of around £13,000 (for a home worth £130,000) is, to quote Mr Hagger “just not achievable” if you’re living in rented property, which seriously compromises “the ability to save a decent sum each month on top of what you pay the landlord”. The Yorkshire research show over half of potential first-time buyers saving for a deposit is their number one challenge, with one in five “feeling defeated before they’ve even started”, according to Mr Hagger.

Countless pieces of research show that Britain’s youngsters are ardent savers if they’re given the chance. But an unregulated renting sector is stifling their capacity to save for anything, let alone a house. I know so many young people who reluctantly move house every year because of rising rents and legal disputes over the return of deposits, with many letting agents effectively stealing money from vulnerable young clients who are too harried and worn down to act. How can this possibly do our morale, our productivity and our sense of citizenship any good?

Now is the time for a rent cap, giving all young people a chance to save for a deposit, put down roots and build up assets of their own. Letting agents must be closely regulated so that they provide decent, affordable standards of accommodation and service, and those that don’t belong to registered tenancy deposit schemes must be dealt with severely.

Thankfully, the Communities and Local Government Committee is looking into both quality and costs of private renting – I’ll keep you posted on the outcome of this crucial consultation. 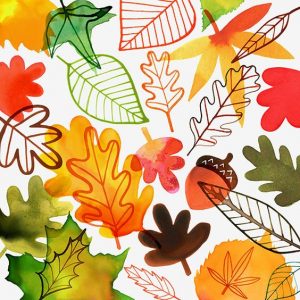 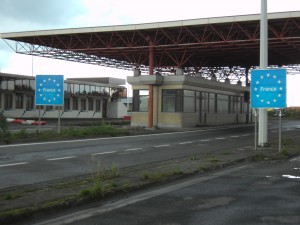 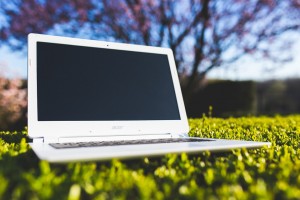