TEEN MONEY WEEK: Should I get earning at 13?

Calling all teenagers (and frazzled parents) – the Young Money Blog this week is putting the spotlight on 12 – 18 year olds, looking at how older children can earn, keep and grow their own money.

Today, we’re looking at the mighty Saturday job and whether it has had its day. If so, what are the alternatives? You (or your progeny) might be dreaming of big bucks or simply a little bit more pocket money – either way, here are some suggestions on how to big up the allowance.

Surely teenagers have enough on their plate – pleasing parents, teachers AND friends – without pleasing a boss as well? It’s easy to see why the number of teenagers who earn while they learn has halved in the past two decades. According to the Office for National Statistics, the proportion of 16 and 17 year olds who have a Saturday job is at a record low.

The rate fell to just 15.5 per cent in 2014 and the number of schoolchildren with a part-time job has fallen by a fifth in the past five years, figures from 2016 show. More up-to-date figures are hard to come by, but it’s fair to assume that today’s pressurising hamster wheel of exams, extra-curricular activities and fraught higher education research (fuelled by the huge costs of attending university now) has made the Saturday job a lot less appealing. 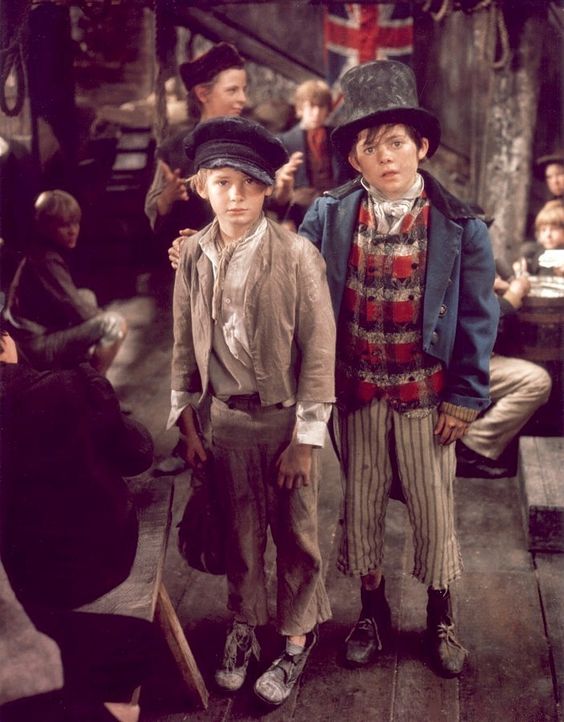 IS A SATURDAY JOB WORTH MY WHILE?

The decision is up to you. It depends on your timetable, school commitments, the nature of the job you do and whether it pays well enough to justify the time spent away from studies and other fun stuff.

Note that the evidence on the benefits of extra-curricular jobs is somewhat mixed. A 2015 study by the UK Commission on Employment and Skills found those who did not participate in part-time work during their school years were ill-equipped for the world of work later on. But research from the same year suggested that teenagers who take on a Saturday job could harm their GCSE grades – with girls particularly vulnerable. Furthermore, the study from the Institute for Social and Economic Research at the University of Essex shows that extra cash tended to go on vices like drinking or smoking.

Between 1996 and 2003, nearly half a million schoolchildren took on extra work while studying, whether it was a paper round, waiting tables in a restaurant or helping out in a local shop. It was a time-honoured way for young people to learn about the world of work while earning much-needed cash along the way.

Some teenagers are still flying the flag for part-time jobs. Rachel started doing a paper round when she was 13. Now, the 18 year old pupil at Southlands High School in Lancashire, is glad she had the experience, but worries for the future of the old-fashioned paper round. She said: “I receive £4.30 a day for delivering 200 papers one day a week. But the number of available paper rounds in my area is dropping. It’s a shame because it’s a really easy way to earn money.”

Brian Souter, education manager at the Debt Advice Foundation, said: “Young people simply lack the time and energy to take on a job, particularly when they have exam pressures. But having a job can really boost your CV. You value it as a key part of your development and an opportunity to learn about work.”

The Young Money Blog agrees (in the main). I never had a job when I was a teenager as I was too busy training to be a musician. While this helped me develop skills and a work ethic that has always stayed with me, I always wondered if I was missing out on an inevitable rite of passage. I also wasn’t allowed to work at university (though I did a secret job as an usher at the Sheldonian Theatre in Oxford, earning £40 cash in hand) so it wasn’t until I was 23 when I worked my first full-time job. I found it very difficult and daunting, and ultimately wished I had been better prepared for the reality of company politics, difficult colleagues and rigid routines. Nowadays, I work for myself and am happy as Larry. But positive job experiences at an earlier age might have led me in a different direction – not necessarily a better one, I hasten to add!

Having a part-time job when you’re a teenager will ease you into the world of work, give you a better idea of roles you excel at (and those which don’t *quite* fit your fabulously unique skill-set). At the very least, you’ll become far better accustomed to working regular shifts, completing tasks, managing your times and generally being on top of stuff. Even if full-time work is not for you (as I later found out), it is better to discover this at a young age when you have time to switch tracks and cultivate skills that will allow you to work more flexibly or go self-employed. 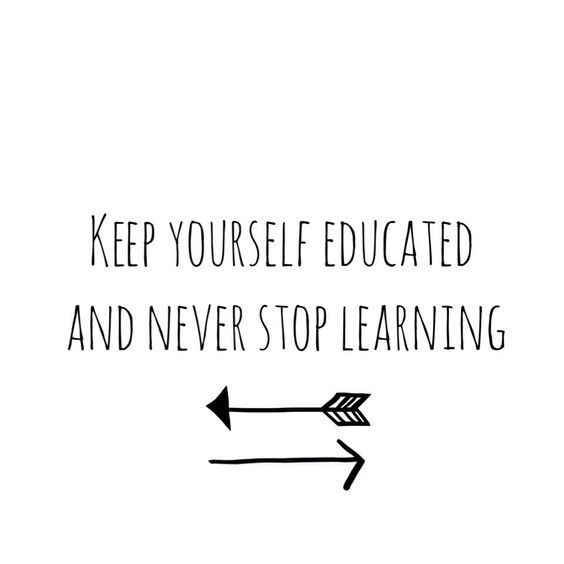 WHAT YOU NEED TO KNOW…

Employers need to apply for a licence to hire staff under the age of 16. Laws around employment state that work for 13 to 15 year-olds must be light duties only and between the hours of 7am and 7pm (including holidays).

Jobs that need a permit include newspaper rounds, waiting on tables, retail work, leaflet delivery and office or clerical work. The rules are different for baby-sitting or the odd job for families and individuals.

During term time, you can only work up to 12 hours a week if you’re under 16.

Specifically, that means you can work;

And you’re not allowed to;

In the school holidays, the rules are more relaxed. You can work a maximum of 35 hours a week outside of term time.

And that means you can only work;

You won’t be able to:

Regardless of whether you work in term time or the holidays, you are entitled to a minimum one hour break if you’ve worked for four hours or more. 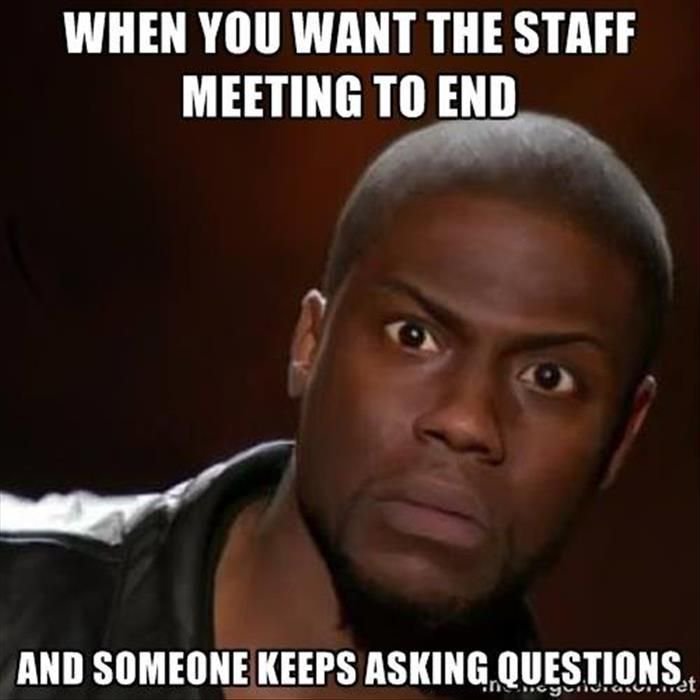 WHAT BLING-BLING AM I LOOKING AT?

You must be at least school-leaving age to get national minimum wage. Here’s how the National Minimum Wage looks right now:

If you’re under 16, your pay will depend on your employer and the work you do.

However, a good guide would be to ask for the under 18 minimum wage (£4.20). You’ll usually be required to state your salary expectations when applying, so it can do no harm to offer this rate.

And if you don’t feel it’s enough, pipe up. Employers aren’t mind readers and if you don’t ask, you don’t get. This early experience will make it FAR easier to have wage convos with bosses in the future.

But here’s the thing – you don’t even need to ask an employer for a leg-up. Anyone at any age can set up their own money-making business so long as they put in the hours and effort. Take Nick D’Aloisio, the 17 year old who sold his news summary app to Yahoo for a reported $20m in 2013. Learning how to code and create apps, for instance, could turn a great idea into a lucrative reality. If technology isn’t your thing, why not get creative? Four years ago, Evie Playfoot-Orme turned her hobby into cold, hard cash when she was 13.  “I started making my necklaces and key-rings as a school extra-curricular project. We decided to carry it on, going to summer and Christmas fairs in primary schools around North London.

“I really enjoy making and selling my products because it gives me a real sense of achievement and independence that I have made myself a decent amount of money, without the help of any adults.”

Alternatively, you could set up an online shop, using social media to spread the word, or try sites like Etsy, Folksy and Not on The High street.

Ask your parents or other family members whether they can pay you for regular odd jobs. Washing the car, cleaning the kitchen, walking dogs…the list is endless. As a benchmark, the average weekly allowance for 11 – 15 year olds is £5.98.

You might want to consider putting your ‘wages’ into a special online account which gives you access to online retailers, rewards and prizes when you hit certain saving targets. See GoHenry and Rooster Money for more details. And don’t forget about that trusty old paper round. Some regional titles still want youngsters who can drum up interest in their local neighbourhood – you can fill in your details at Your Local Guardian (but best to ask your old folks for permission first).

Finally, you’ll have to start thinking about taxes if your extra job becomes a serious money-spinner. My guide to side hustles is a must-read for anyone who’s starting to earn serious wads of cash. Yes, this adds another layer of hassle to your life but look at it this way – it’s a nice problem to have! 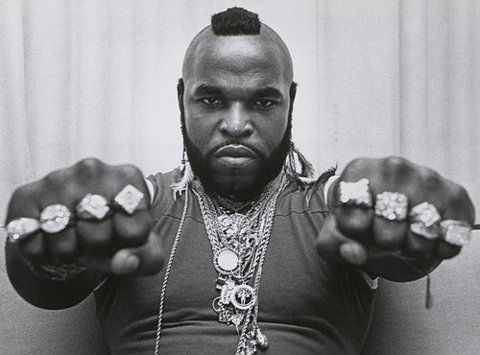 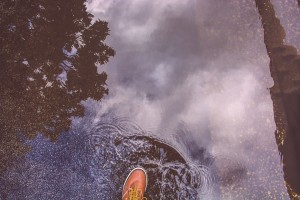 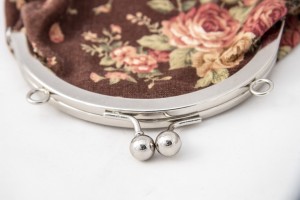 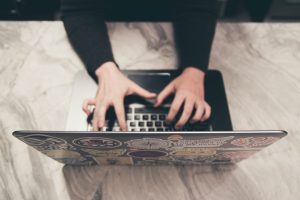 PreviousThe 20 Something Financial Starter Kit!
NextThe truth about lavish weddings: why you don’t have to sparkle like Ms Markle