Welcome to Side Hustle Britain – where a quarter of us now make extra income for all sorts of weird and wonderful activities, from making healthy chocolate to drag performance. And it’s millennials who are leading the way, with 37 per cent making additional money in their spare time.

The North East of England is also embracing the side hustle revolution, with 30 per cent of residents saying they have one, but other parts of the UK (including Scotland) lag behind, with only one in five admitting to additional income streams.

A side hustle is a secondary business or job that brings in, or has the potential to bring in, extra income.  The fast-growing trend could be contributing over £70 billion a year to the UK economy, according to academics at Henley Business School, which predicts a significant rise by 2030.

A quarter of side-hustlers have to work up to 50 hours a week – 36 per cent more than the average UK worker – yet the majority say they feel more productive in their main role and happier in life overall.

Employers are divided on how to respond to the trend, but the study warns that not embracing it could cost firms £340m a year as talented staff look for more supportive employers.

Three-quarters of people who start a side hustle do so to follow a passion or explore a new challenge, but there are financial benefits too, with side businesses contributing 20 per cent to side hustlers’ income, the study found.

Henley says the trend is being driven by a shift in millennial attitudes towards work, and advances in technology which enable people to run a business from their phone.

According to research by financial site Finder, among the most popular jobs are freelance creative work, driving, labour, cleaning and ‘advice’. It says some young workers are creating big businesses in their spare time, becoming ‘intrapreneurs’ with a dual existence. 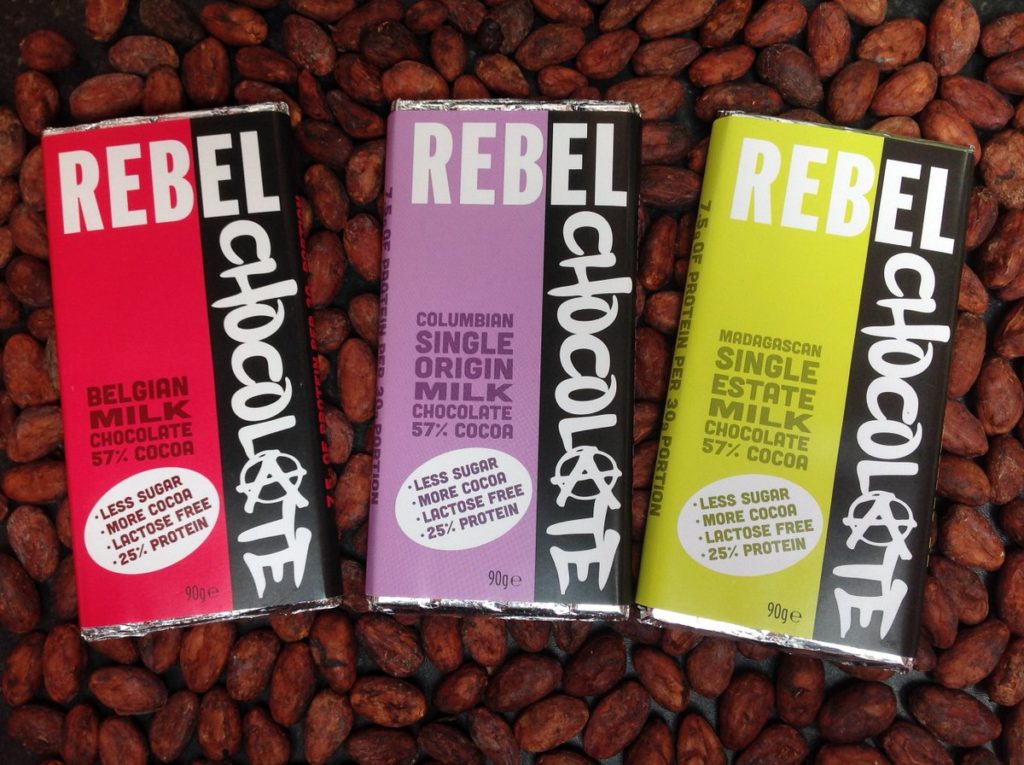 Suzanne Graham is co-founder with her husband of Glasgow-based Rebel Chocolate, a ‘healthy chocolate’ venture only two years old but growing rapidly with stockists all over the country. Suzanne says:

I am currently working as an improvement specialist in the NHS in a fulltime role. In the evenings, weekends and annual leave days I work for Rebel Chocolate doing everything from processing orders, running our social media and PR campaigns, admin/book keeping, generating new sales and the list goes on. So my side hustle has turned into my second full-time job. I’m not complaining though – I am sure the hard work will be worth it.

For Tom Halewood, it’s his job as a platform administrator for a finance company that pays the bills, but on the side he is a drag performer and artist. Tom, 22, from Glasgow, says:

Drag is a very important side hustle for me – it’s my way of creating art in a way that helps me develop both confidence and a range of skills from makeup to sewing to dancing. Making some good cash through it would be the dream but for now it’s more for both an escape from the day job and for pure fun.

“The chief enemy of creativity is good sense.” (3/6) Did a Picasso inspired look today after putting it up to a vote on my story. I enjoyed this one but I spent ages deciding what to do at each step 👁️ #picasso #surrealism #makeup #art #drag #dragqueen #muotd #queer #face #weepingwoman #facepaint #instaqueen #instadrag #instamakeup #qwerrrkout #paint #genderfuck #localqueen #localdrag

Many of those north of the Border turning to side businesses are doing so to help with the cost of bills, savings and debts, and bring in an average of £272 a month on top of their main income, according to online lender Sunny.

But it’s not all fun. A fifth of respondents in Scotland cited the difficulties of balancing their side and main job with their personal lives, and a third said a side enterprise was an added burden.

About two-fifths of those with side businesses sell goods, such as secondhand furniture or clothing at car boot sales, or through online marketplaces such as eBay, Amazon, Depop and Shpock. And about one in ten make their extra cash through arts and crafts, with creative pursuits such as making and painting pottery and designing jewellery.

For those selling goods or services there is a tax-free trading allowance of £1000 a year – if less than that is coming in you don’t even have to let the taxman know.

The trading allowance includes turnover.    As soon as your business hits the £1000 mark, you have to tell HMRC via a tax return. Be sure to ‘elect’ for the allowance, otherwise you may end up paying tax on all your earnings less expenses.

According to the Finder survey, more than a quarter of millennials in the UK earn extra money outside their normal job without declaring it to the taxman.

But if you start a new side hustle where earnings will have to be declared, there is a statutory requirement to notify HMRC by 6 October following the end of the tax year concerned, which can be done through the self-assessment website. 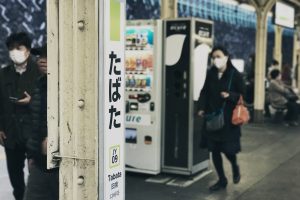 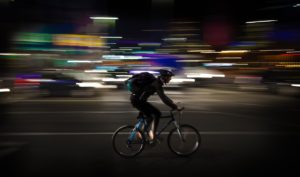 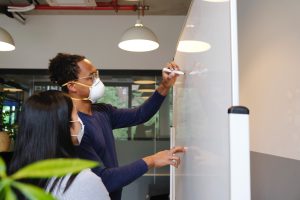