Have YOUR say about high executive pay – here’s how

But are fund managers – who invest our savings and pensions in big business – doing enough to challenge bloated bonuses?

Not according to one regulator, who will start naming and shaming major shareholders who fail to question excess pay.

The Financial Reporting Council has been forced to beef up its stewardship code, introduced in 2010 to force institutional investors to hold investee companies to account on issues like executive remuneration.

The FRC is to start exposing funds that have failed to meet the code’s requirements from July 2016, saying progress is being made but not “consistently and transparently”.

Fund managers who shirk their stewardship duties could face expulsion from the code unless they clean up their act within six months.

It all suggests that the political war on runaway rewards, primarily waged by former business secretary Vince Cable, has so far failed.

The Chartered Institute of Personal Development declared salaries at the very top to be “out of control” in a scathing report published last month, saying chief executives have gone from earning 47 times more than their lowest paid worker in 1998 to 183 times more today.

The 36-page study said: “The government claimed its reforms would provide shareholders with new powers to hold companies to account, while making it easier to understand what directors were earning and how this links to company performance…however, there is little evidence that the status quo has been disturbed in any meaningful way by these reforms.” 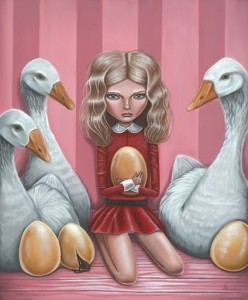 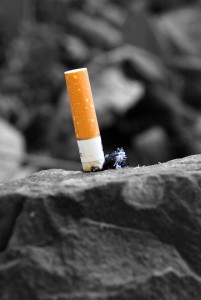 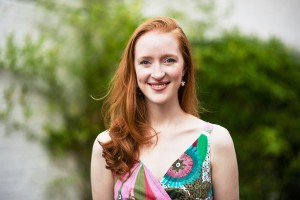