Do the self-employed REALLY want a pension?

Another day, another maddening press release from a pensions company.

I am, of course, referring to new research from Prudential, suggesting that more than half of self-employed workers want the law changed to encourage them to save for retirement.

My initial reaction was “GRRRRRR, ARGH, *****😠” then I calmed down a bit and thought “I feel a blog coming on!”

Firstly, any news report that begins with research that discusses what people “want” should immediately have us reaching for some salt to pinch.

What do YOU want from life? A date with Idris Elba? A flat in Knightsbridge? More money? Don’t we all. Would you LIKE something that’s totally abstract and sounds entirely beneficial on paper? Of course. 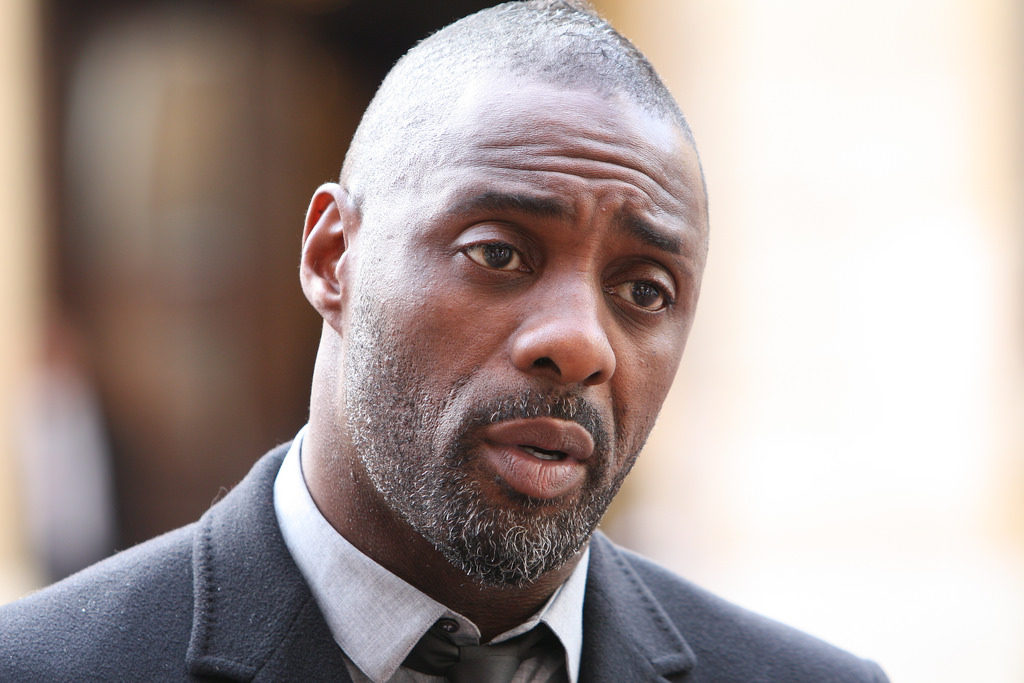 But in real life, most desires come with sacrifices and trade-offs. And with a pension, the main trade-off is having to save into a pot that you won’t be able to access for 30 or 40 years. And unlike final salary pensions, which ticked along very nicely for lots of babyboomers and then resulted in a nice juicy pension pot, those contributions won’t actually be enough to have a decent “retirement”, as we understand the concept today (though I will come back to whether we should even be discussing pensions in those terms anymore…)

Indeed, the pensions industry and policymakers understand this very well, but beyond trying to implore people to save more into a pension, they don’t have many inspired ideas for how to square the circle. 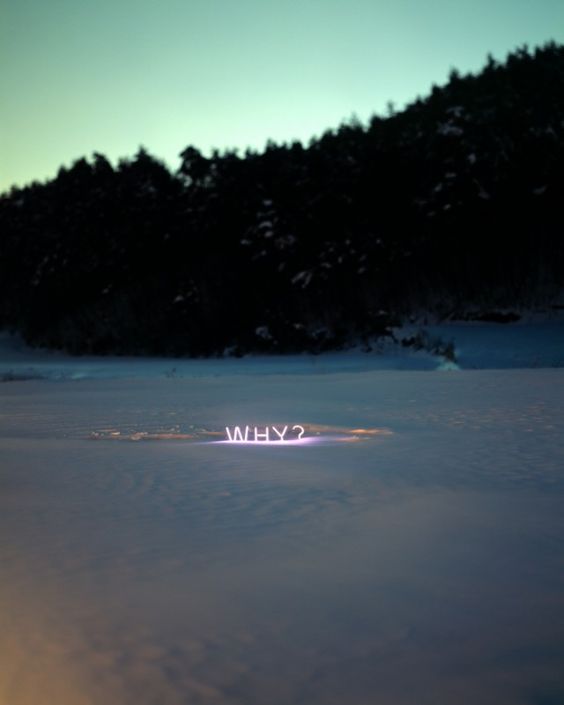 Is it down to ignorance? Possibly. But then again, ignorance about pensions among full-time workers is astonishing. Auto-enrolment works on the basis that millions of people must be silently pushed into saving for retirement, in spite of (or even capitalising on) their lack of proactive decision-making when it comes to their finances.

Of course, the MAIN reason this is happening is that the state pension is not going to be generous enough to fund decades of retirement for today’s millennials living well into their 90s.

Is that a good or bad thing? I don’t know. But shouldn’t people be made aware of this phenomenon and how it affects the decisions they make about money *right now*? Yes, these are complicated and difficult conversations – but we can’t shirk them. Aren’t we, in fact, talking about a choice here –  either you can retire earlier and live off a self-created pension or work for longer, save less and keep some money invested for the very later stages of life? That choice isn’t being actively presented to younger employees right now, and again, I suspect many millennials would prefer to know the full story, so they can make more informed decisions, rather than be kept in the dark.

So ignorance about pensions is not a problem that’s unique to self-employed people. If anything, self-employed people are more aware of their financial situation than anyone else. They know exactly what’s coming in and going out, because THEY’RE the ones who are responsible for chasing up invoices, filing tax returns and negotiating fees (in most cases). They are the chief exec, HR manager and accounts department, all wrapped up in one fabulous package.

So why do self-employed people who are conscious of their financial position neglect to save for the long-term? A strange masochistic personality disorder that has descended on us all? No. It’s because most of us are trying to nail the basics. The three main problems that self-employed people have when it comes to money are uneven cash flow, late payments and setting the appropriate fees.

It takes YEARS for freelancers to get this right and a good number won’t make it, retreating into full-time or part-time work. But those freelancers who do manage to achieve financial balance will testify to the hard work and sleepless nights it takes.

That’s why we haven’t got a flood of self-employed people signing up to NEST (the National Employment Savings Trust) even though they can. That’s why they aren’t rushing towards self-invested personal pensions, or personal/stakeholder pensions. And none of what I describe above will be made easier by an auto-enrolled pension, because it provides the wrong solution to the wrong problem. Self-employed people need to save more in the short-term; they need better payment terms and protection from late payment; they need fair taxation. There is so much on the self-employed financial to-do list before you get to “er….auto-enrolment?” 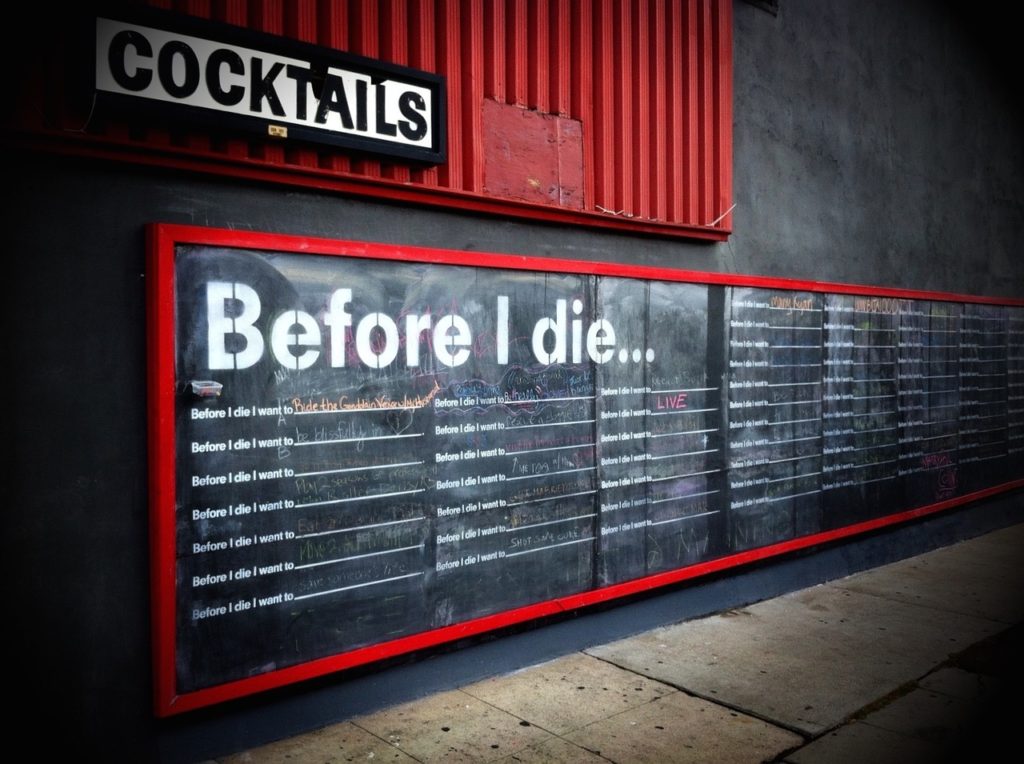 To be fair to Prudential, they don’t entirely hitch themselves to auto-enrolment in their commentary.

Vince Smith-Hughes, retirement expert at Prudential, said auto-enrolment has been a success for full-time employees, but added:

Various options to encourage and support the self-employed to save via auto-enrolment have been put forward in recent years. We believe it is important that the Government works with the self-employed, and the pensions industry, to ascertain the most suitable option and put appropriate rules in place as soon as practicable.

Vague or what? Still, I think this indicates that the pensions industry (to its credit) has more sense than to copy the Treasury Select Committee’s inchoate recommendations to simultaneously scrap the Lifetime Isa (the only other credible alternative to pensions for the self-employed, as well as a very necessary top-up for full-timers) while also introducing auto-enrolment for the self-employed.

Michelle Cracknell, a beacon of common sense in the pensions world, has this to offer:

Our work echoes these findings that the self-employed want help in saving for retirement but there is a clear disconnect between the self-employed and pensions. Currently, they are not getting the help that they need. The self-employed are a diverse group who have many different needs and desires. We must find new ways of getting the key message of the importance of retirement savings across to them and importantly new mediums to deliver those messages.

New mediums…but also new solutions. Solutions that take our variable income into consideration. Solutions that don’t make our current financial situation harder than it needs to be.

What if we tweaked the Lifetime Isa? This is what Chris Bryce of IPSE, the association for the self-employed, said in a Guardian article last year:

There are flaws, notably a whopping 25% penalty on early withdrawals. The fact that the average freelancer is already in their 40s and so isn’t eligible is also a concern. The government would be well advised to increase the age eligibility so that those over 40 can secure their futures too. The maximum threshold of 40 is alarmingly low.

It’s recommended that you save half of your age, as a percentage of your earnings. For example, someone opening a Lisa at 40 should commit 20% of their earnings. Increasing the £4,000-a-year deposit would further support the self-employed and reduce their reliance on other provisions such as the state pension. A maximum deposit feels too restrictive, but must be accompanied by a lower penalty for withdrawal – self-employed income can be volatile, increasing the likelihood of needing to dip in.

Far from being perfect, the Lisa is progress for the self-employed in allowing them to secure their future – in terms of both pension savings and homeownership.

Nothing wishy-washy here – just solid, do-able recommendations that would make a big difference to the self-employed, coming from the people who know us best.

So what do we need to do? Scrap the arbitrary age limit? Raise the maximum amount you can put in? Rethink that penalty? Rebrand it? Provide an allowance for mandatory advice so savers don’t make silly decisions?

The government is conducting a review into the self-employed pension problem. Let’s hope to God that policymakers think imaginatively, boldly and sympathetically about our needs, rather than blindly accept conventional – but ultimately wrong-headed – remedies. 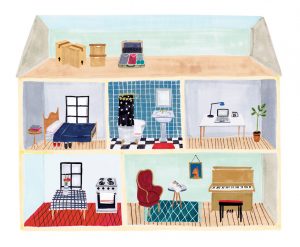 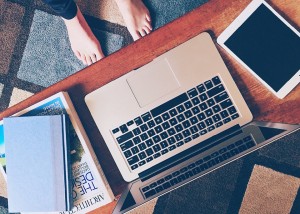 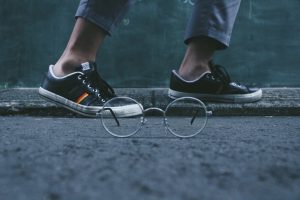