Iona was a speaker in The Big Debate staged by Money Advice Scotland at its annual conference in Crieff on June 22.

Iona commented that despite being on the curriculum much longer than in England and Wales, financial education clearly had not bedded down and needed more focus, as prevention was better than cure.

Pat Sproul of MAS noted that ‘things happen’ even to financially well-educated people, but people’s ideas about money and financial habits were a critical influence.

Iona agreed, and said the subject as taught should not be ‘wrapped up in maths’ as it was more about values. “What is the purpose of money, what values do you have and how do you use it? It’s part of a wider suite of practical skills that everybody should leave school with. So many things relate to advertising, media literacy, political literacy, are coming to the forefront, and young people are not coping with some of these areas very well…perhaps we have a curriculum too focused on qualifications and outcomes and not enough on these skills.”

Allison Barnes of the Money Advice Service said many parents were not confident about their money and didn’t talk to children about household finances and budgeting. Yet financial capability was set quite early, with habits formed before the age of seven or even earlier. Money help initiatives such as Money Week in Scottish schools were important in allowing people to “talk about a taboo subject”.

Iona agreed with Dr Richard Dennis of the Accountant in Bankruptcy (Scotland’s bankruptcy service) that the cultural context was important and we were living in an individualistic age.

“We are in an age of aspiration not of duty,” Iona said. “If young people are thinking about looking after their mental health, this fits into the whole theme of fitness. Young people now tend not to smoke or drink very much and it seems bizarre they can be quite dysfunctional in their financial lives. So we need to make financial well-being an act of self-care.”

A teacher delegate to the conference said a partnership project in Fife to engage parents and whole families on money help issues was proving highly effective – but it could not survive without funding.

Allison Barnes said it was right that funding should be linked to proven effectiveness of projects, rather than be expected for new initiatives or for old ones that had always received support.

Pat Sproul said MAS was looking at reaching parents through different channels, and was speaking to education Scotland about trying to spread the message of Money Week across the curriculum, as well as learning from adult literacy teaching methods.

Iona said the predominant attitudes in her own generation were ‘what is the point of saving?’ when home ownership appeared so out of reach, student debt weighed heavily, and incomes were static. “There is a feeling today that debt is inevitable and part of life, it then becomes a coping mechanism and starts to scar people.”

In response to a delegate who said financial capability was tied up with mental health, Iona said her book was really  ‘psychology with some practical tips’ as the key was getting money into the right perspective. She said the principle of ‘nudging’ people into long-term saving through auto-enrolment into a pension at work should be broadened out into a grand initiative for getting young people to save. 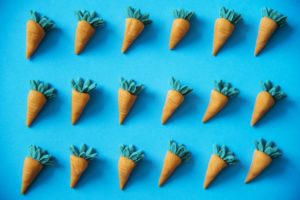 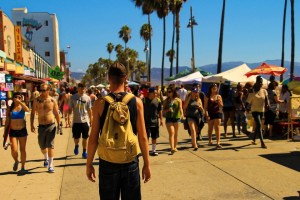 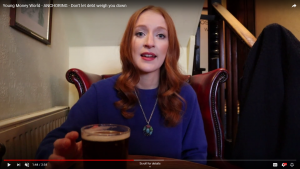