Could using eBay and Airbnb lead to a shock tax bill?

Scotland is fast becoming a nation of part-time entrepreneurs, as workers admit to embarking on a range of money-making schemes to top up suppressed wages – though the taxman could be lying in wait.

Research from Gocompare.com has found that 29 per cent of Scots have tried to generate extra income through so-called “earn from home” schemes, typically earning £95 a month.

Trading on eBay and Gumtree is still by far the most popular way to make money, favoured by 16 per cent of Scots in the survey.

It was recently revealed that eBay’s top 30 “powersellers” had an average turnover of £4million a year, with cars, iPhones and TVs proving to be the most lucrative items.

The data from netvouchercodes.co.uk revealed that the site’s most profitable seller – universalgadgets01 – made nearly £1.5m in June alone.

John Stirzaker, creative director of netvouchercodes.co.uk said: “In the face of economic uncertainty it’s great to see true entrepreneurialism is alive and well in the UK. With the right research and commitment, anybody can start small and build up a successful ecommerce business on eBay.”

This chimes in with separate research, which found that 21 per cent of start-ups launched in the last year began as a second job. AlldayPA, which published the data, said 450,000 Brits now manage a business while holding down a full-time job.

These so-called “intrapreneurs” are most likely to be men aged between 25 and 34 running digital businesses focused on website design, search engine marketing and PR.

Reuben Singh, chief executive of AlldayPA, said: “Such businesses may start small, but they can be major sources of employment and income for years to come.”

But only a quarter of Scots declare their extra income to the taxman, with 29 per cent saying their efforts wouldn’t be worthwhile if they had to pay tax on the earnings. Scottish accountants now warn that the taxman will quickly catch up with armchair moguls who try to push their earnings off the books. 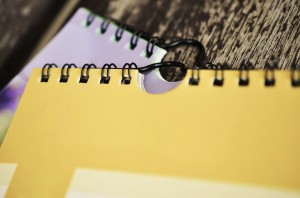 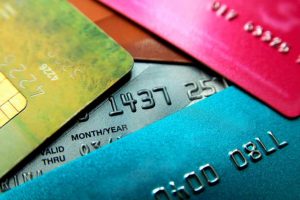 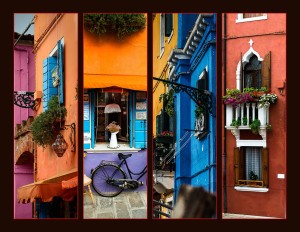 PreviousNOT going to uni? How to manage if you’re working or travelling
NextAll degrees are created equal, but some are more equal than others