Borrowers will be feeling ‘Blue Monday’ more than most. Here’s why

Today is meant to to be the bleakest day of the year so far – and it’s only the 21st!

Could it be due to plunging temperatures, longer nights, Christmas becoming a distant memory, Brexit turmoil or a fair number of us having to get through Dry January while pretending it’s the best thing we’ve ever done?

I’ll wager that for many people, it’s one word – money. And here’s the brutal reason why…

If you’re a full-time employee, this could well be the FIFTH or even SIXTH week since you were last paid. And worrying new research suggests that this long wait is forcing some people to borrow more than they otherwise would.

Staff workers are five times more likely to use high-cost credit this month, compared to December, and seven times more likely to use their overdraft in January than at the end of last year. Cue alarm bells: Lloyds recently announced overdraft fees would rise for most of its seven million or so customers, despite efforts by the regulator to clamp down on bamboozling overdraft charges that can make payday loans look almost angelic.

So employers attempting to provide some Christmas cheer by paying their employees early in December are also unwittingly causing New Year misery by immediately reverting to their usual payday timetable.

Hastee Pay, which gathered these statistics, also suggested the majority of young workers (aged between 18 and 24) had taken on extra hours in the run-up to Christmas to save up extra money, since only a quarter of employers now offer a festive bonus. 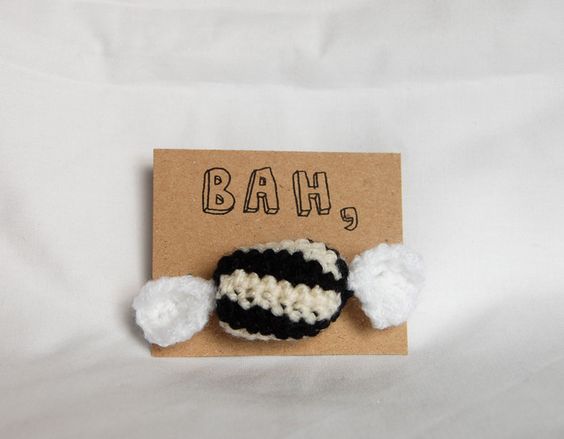 Every Christmas, I see young people spending way beyond their earnings as they work through an ambitious present-buying list and power through a calendar of expensive events, from office Christmas parties to family gatherings in far-flung places.

And with each passing year, the bar is pushed higher and higher by a marketing assault which now starts in mid-October. Today, products barely even feature in Christmas adverts. Instead, we’re presented with an insane parallel reality –  snow, harmonious family time, Elton John and Mum single-handedly cooking a banquet fit for all the leaders of the Commonwealth in a semi-detached in Milton Keynes – and have to collectively pretend it’s normal.

As soon as January rolls around, we instantly forget that bizarre world we inhabited for well over a month, where level-headedness goes out of the window. But the long wait for payday, the imminent credit bill and the mental come-down are always there to provide an uncomfortable reminder.

So what does young debt look like today? Well, overdrafts are highlighted in this particular piece of research, though it’s interesting that in another report by finder.com, millennials were most likely to believe that overdrafts were a bad way to borrow, with 35 percent feeling they were worse than payday loans, and 38 percent claiming it is harder to understand the financial implications.

Does this show that your typical young borrower is smarter than perhaps the media and political class likes to (frequently) assume? It’s one piece of research promoting a price comparison website, so I wouldn’t take this too much to heart. But given that the regulator reckons the typical age for costly overdraft borrowing is 39 – distinctly non-millennial, in my book – then maybe we can deduce that young people are paying attention to warnings about costly overdrafts.

This still isn’t translating into lots of current account switching, as the figures will attest, so either young borrowers are talking more to their banks about softening their overdraft arrangements or – more likely – they are going elsewhere for credit.

What else is in the picture? Well payday loans aren’t quite extinct yet, and many of the more mainstream lenders actually saw a spike in customers after Wonga collapsed last August. Ironically, the price cap imposed on the sector was a rare example of effective regulatory intervention, but with the benefit of hindsight, the requirement for payday lenders to issue compensation to the majority of its borrowers, whilst morally right, was hastily imposed without regard for how the sector would meet this obligation. Wonga’s sudden collapse under the weight of costly mis-selling complaints – many of which were filed spuriously by claims managers – and the unlikelihood that outstanding claimants will receive their dues is a cautionary tale for regulators and the public alike.

So what’s next? I predict that “buy now, pay later” will try to stage an almighty comeback, as we see the likes of Klarna influence major retailers to revive their credit schemes. Next is already keenly – some might say aggressively? – promoting its 3 step credit scheme at the online payment stage. Next has even admitted that the scheme, still in the “pilot” phase, is explicitly aimed at younger shoppers in its annual report, and it certainly bears an uncanny resemblance to Klarna’s “slice it in 3” model.

Many of the newer retail credit schemes are basically store cards without the physical cards. And as we go increasingly cashless and buy more things online, I wonder what the future holds for the credit card itself. It’s probably still the main way that young people borrow, as it’s a huge and well-established industry in the UK, propped up by the infuriating need for young people to build a credit profile in order to qualify for more valid mortgages or loans later on. Besides, a 0 per cent credit card is still probably the best option if you want to extinguish your debt as personal loans for amounts of less than £3,000 tend to be quite pricey.

So the credit card isn’t going away anytime soon. But open banking – if it’s genuinely executed in consumers’ interest – will make it harder for lenders to turn a profit. If customers can receive phone notifications to pay up and pay off their debts, or use fancy features like sliders to reduce their credit limits or up their repayments, perhaps they’ll be far less likely to carry over the big credit balances and pay the APRs that have sustained the high-cost credit sector until now.

In the meantime, what can you do to bring your Crimbo debts under control? Here are five quick and dirty tips.

💳 If you’re in real need of short-term credit, just stop and think. 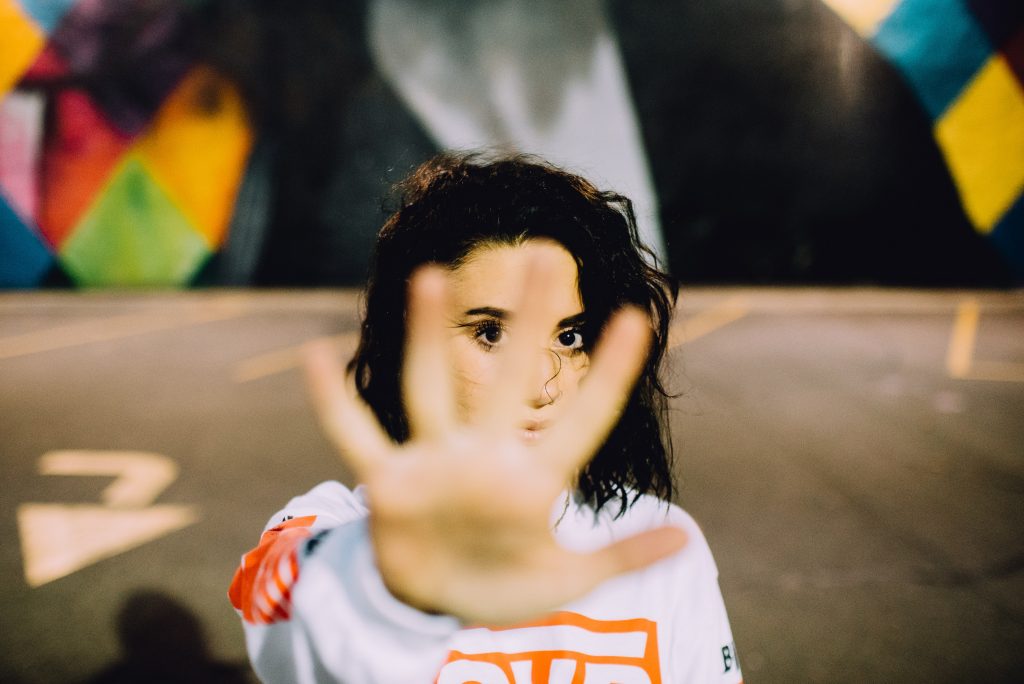 Don’t rush in and apply for a product which could subject you to a hard credit search. If you end up being rejected, this will damage your credit score and leave you worse off than before. So take a step back. Could you qualify for a loan at work? Neyber now offers affordable loans through a number of employers, and while there are no guarantees that you’ll be accepted, it’s worth a look. You might also be able to join a sector-wide credit union, such as retailCURe, or one that operates in your local area. You can find your local credit union here.

💳 Beware the representative rate and other pitfalls of price comparison sites. 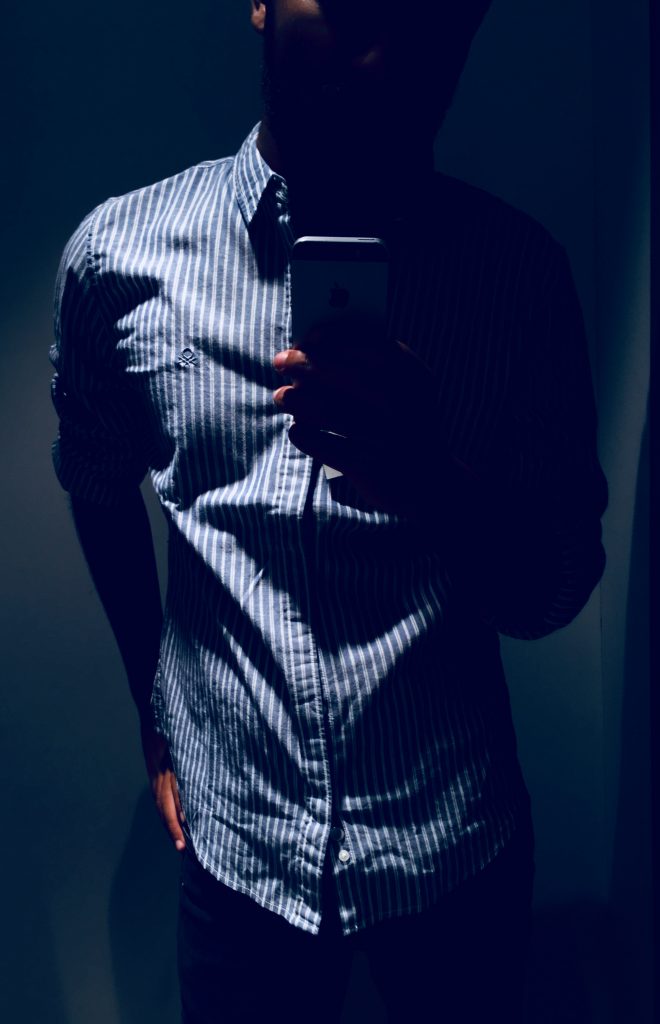 Using switching giants may seem like a no-brainer if you’re looking for the best borrowing deal, but look out for lenders that offer a “representative” rate. If you have anything less than a sparkling credit score, this will turn out to be phoney, and the rate you’ll really pay will be higher. So always try eligibility calculators to see what you’d really qualify for.

💳 Set up a direct debit for repayments – or, at the very least, payment reminders.

If you’ve managed to get credit to paper over the cracks, you should have a decent 0 per cent interest window ahead of you. Take advantage by working out how much you owe, splitting it up into the months you have left, and setting up those payments to leave your account when you’re paid. This is obviously much easier if you have a fixed monthly income. If not, try to set aside a decent chunk of cash in a secondary account every time you get paid and build up that fund to put towards debt repayments. As a back-up, make sure you schedule reminders on your phone or dates in your diary for payments.

💳 Pay off your most expensive, riskiest unsecured debt first.

That means looking at the highest APR you currently owe, the debt which comes with the most onerous late terms and the possibility of credit score harm or being passed onto debt collection agencies if you don’t make the repayments. 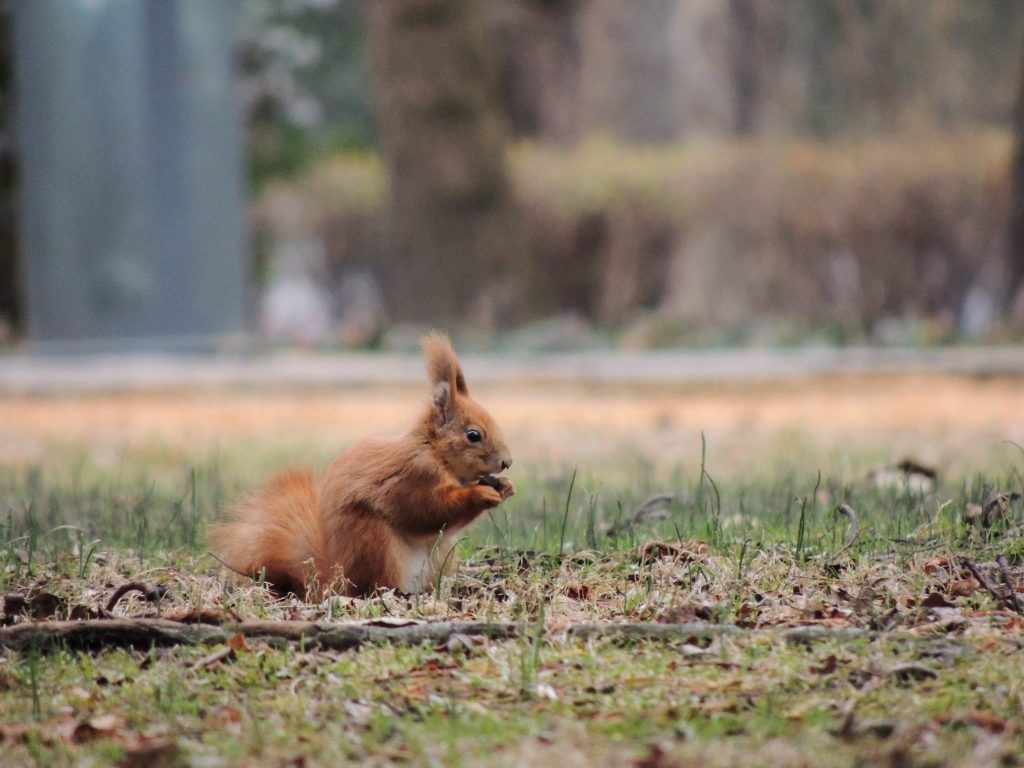 Look at it this way – the sooner you pay off your debt, the sooner you can start planning ahead for next Christmas by saving rather than borrowing. Make sure you pick an easy access account – it could be an ISA, or even a Premium Bond – so you can draw on the funds when you need them. 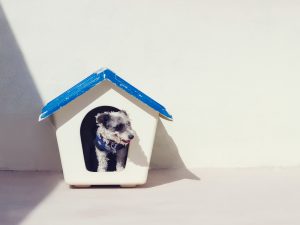 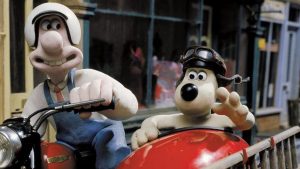 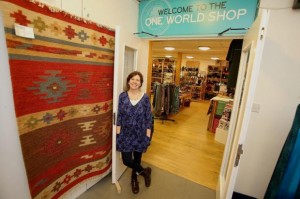