The case echoes the one uncovered in April 2014 by Financial Adviser, when Iona challenged Barclays with having bankrolled a client’s £500,000 investment in an unregulated investment scheme.

Richard Kauffman, 69, and wife and Rita from Northamptonshire face getting their home repossessed next week after failing to repay any of a £376,000 mortgage now held by UK Asset Resolution.

Their financial adviser was ruled by the ombudsman to have mis-sold them the endowment investments in 2006 and they received a £100,000 pay-out. The firm that provided the investment, Integrity, was fined £350,000 the same year by the regulator for misleading customers.

The couple went to court with the help of Regulatory Legal and won a further payout of £105,000.

Bank of Scotland said its role was limited to providing lending facilities for the investment, which was undertaken on advice from the clients’ adviser.

Last year, Financial Adviser revealed how two elderly clients had been advised by their former IFA to borrow £750,000 against their home to invest in ‘death bonds’, US life settlement policies.  The fund they invested in froze its assets after the Financial Conduct Authority said in 2013 that such unregulated investment schemes could be “toxic”.

Barclays, which provided the £500,000 leveraged loan for the couple’s investment, agreed to suspend the couple’s repayments until the fund was unfrozen.  A second bank was also involved in backing the elderly couple’s unregulated investments. 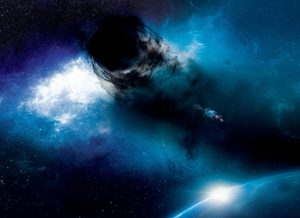 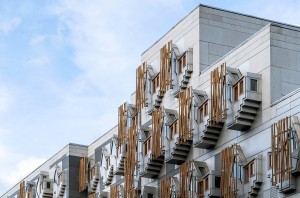 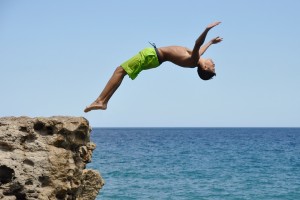 PreviousWant to go to New York for free? Look out for this competition
NextStudent season: budgeting, overdrafts, insurance and earning extra cash