What we REALLY should be teaching our children

Not that long ago, I contributed to a TV documentary about money issues for young people. When asked to talk about budgeting, I suggested that children should speak to their parents about setting an allowance – not too lavish but just enough for what they want and need. That way, they’d find out how to make their money last all month, whether it meant shopping around or resisting the urge to splurge. If they ran out, they’d have to take it on the chin and learn for the next time. I also recommended that teenagers set aside money from any weekend or holiday jobs, even if it was just £10 a month.

I was given pocket money of £20 every few weeks during high school, and any money from Grandma on my birthday was whisked away by my dad for saving purposes. That has had a very deep impact. Even today, I am averse to buying anything over £40 that isn’t strictly needed.

I top up my Isa (and now my Lifetime Isa) whenever I receive my bank statements, even though I’m on a modest income. Today, I have enough money for the things I really want, but I put it down to sticking with frugal tastes and a long habit of saving. I would far rather invest any spare cash that comes my way than wear out my debit card in the hope that I’ll be able to eventually afford the things that matter to me.

But I was told that many children interviewed for the programme I was taking part in were just given money by their parents whenever they asked for it. The concept of an allowance was totally alien to them, as was the idea of a rainy day fund. If they ran out of money, they simply received more.

This worrying situation really hit home a few weeks later, when I was a financial agony aunt for the Radio One Sunday Surgery show. Kids aged 13 and 14 phoned in to say they were already anxious about their financial behaviour. Many questions centred on the absolute basics – how to budget and how to save.

Children really want to learn this stuff, but they may not be getting the help they need. One schoolgirl who emailed in was desperate to know how she could stop spending money. A student was frightened of accepting a higher interest-free overdraft in case he maxed it out and couldn’t pay it back. These worries never blighted my teenage years, even though I’m no heiress. It’s such a shame to see youngsters upset about issues that could be so easily remedied if their parents got on board.

It’s never easy to dispense the tough love treatment. But there may be no other way: here is your money for the next few weeks, this is how much you must put away and there’s no more coming your way until a certain date. End of. 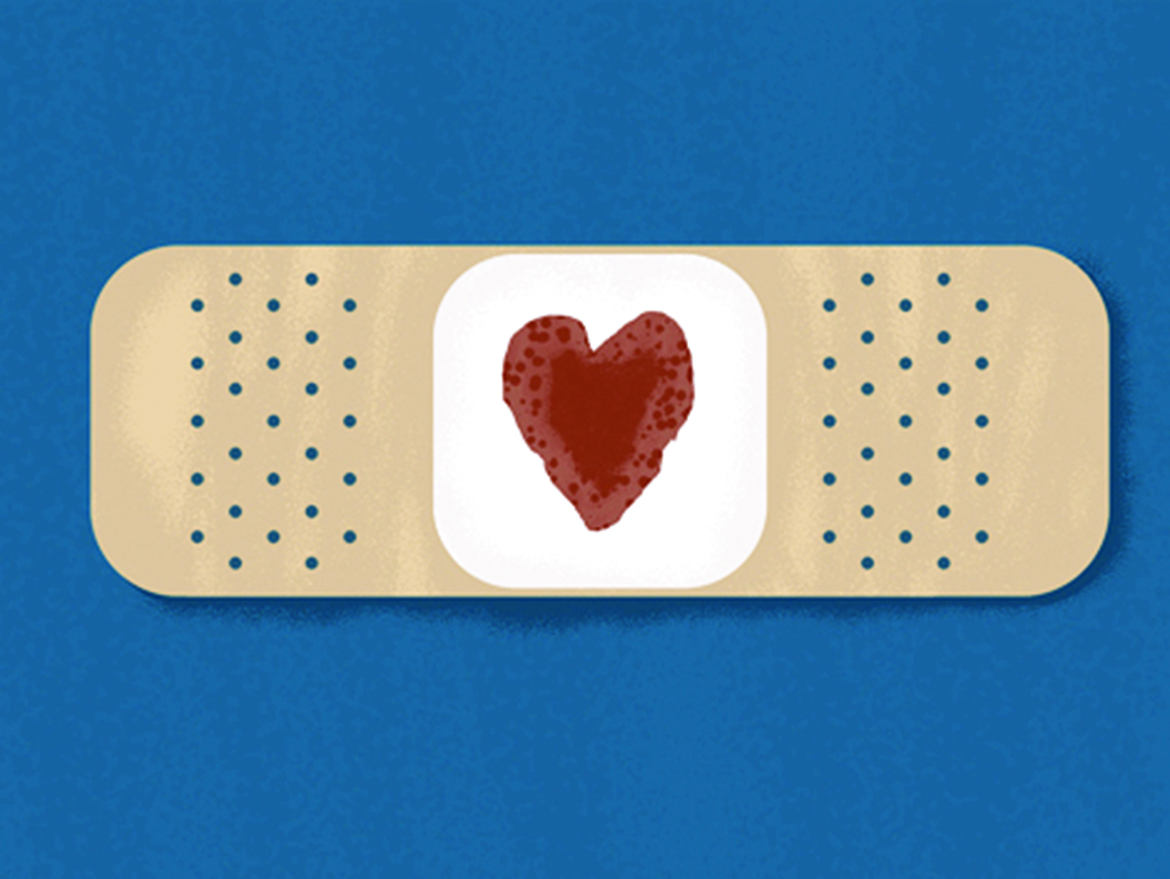 But families could also focus on the positives, such as the huge amount that can be gained from saving as you go along. In this respect, it’s vital for parents to set a good example and show how much they’re squirreling away, even if the amounts of money involved are relatively small, to ensure their children have a bright future. All the kids who contacted the show showed enormous gratitude if parents were helping them out, with one feeling huge guilt over the fact that her dad had been made redundant and was still funding her private tuition.

But maybe old-fashioned pocket money won’t be the key to helping young people deal with their finances. In an increasingly cashless world, where most of our transactions happen online or through debit cards, nifty digital tools could be part of the answer. For instance, prepaid cards could be just the ticket for children AND students. At first, these cards allow parents to set controls on where and how much is spent. These cards often link up to an app which offers fun ways for children to understand budgeting and saving.

But as young people grow up and get used to taking responsibility, they can start to use prepaid cards to set their own limits. If your prepaid card is hooked up to an app that can notify you everytime you spend AND show you your daily budget, you are on the well to getting a grip on your finances.

There are also a number of competitions and schemes out there which help young people to get hands-on experience with money. For instance, I have previously been a judge in a competition which gives grants to young people to run a money management activity in their community. The Money For Life challenge runs every year and makes a huge difference to young people’s confidence as well as their financial capabilities. But sadly, there aren’t enough schemes like it.

I’d like to see a curriculum where truly universal skills take pride of place. Some of us may get to do creative writing in our adult life, some of us will have occasionally have to remember Pythagoras Theorem, but all of us have to handle money. And as I get older, I become convinced that success in adult life largely depends not on our lateral thinking or our mathematical prowess, but the confidence and proactivity we have when dealing with our finances.

It is this can-do attitude to money that allows all other good things in life to fall into the place. It will give young people the financial freedom to pursue flexible careers they like and have a real social purpose. It will help workers look out for their families and friends, even when unlucky circumstances befall them. And it will ultimately allow our generation to retire in a reasonably comfortable manner – as and when we want.

So financial literacy shouldn’t a tick-box exercise, trailing behind all the other subjects we have to swot up on for our exams. It shouldn’t be an after-thought and delegated to a few well-meaning outside visitors once or twice a term.

But if you’re a parent reading this, I certainly wouldn’t wait for your school to take the initiative. Start teaching this subject today, in your own home, and your child will reap the rewards over a lifetime. 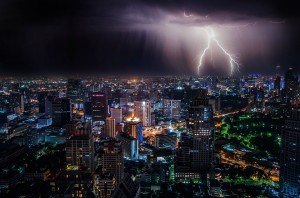 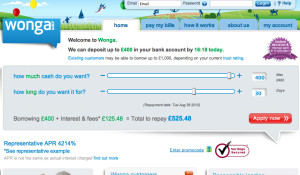